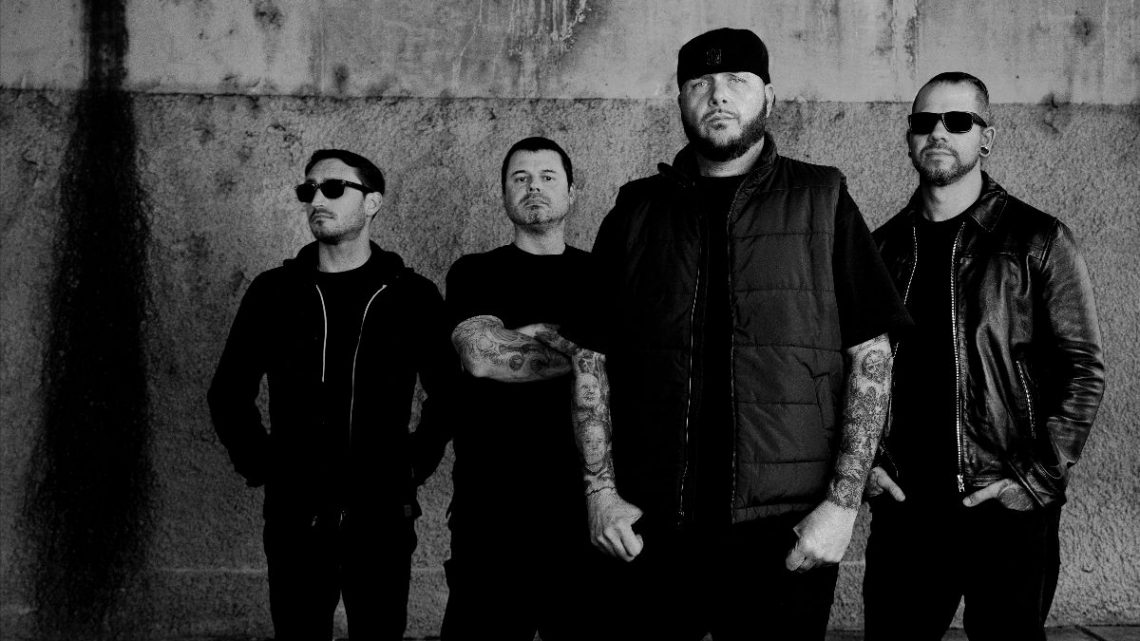 Gore fuelled death metallers PATHOLOGY return with their 11th studio album The Everlasting Plague which will be released on November 19th via Nuclear Blast. Recently signed to Nuclear Blast Records, the band is charged with a violent hunger to return to the road, and unleash their latest monstrous music to the masses. Today, they release a music video for the first single “Engaging In Homicide”. Watch the video directed by Jeff Forrest:

PATHOLOGY’s Dave Astor comments, “The band is very excited and honored to sign with one of the biggest metal labels on the planet. We are happy to call Nuclear Blast our new home! Thanks to Gerardo, Oscar, and the entire Nuclear Blast team for making this a reality. We’re taking things to the next level with the new Pathology album… Get ready!”

The Everlasting Plague will be available in the following formats:

The Everlasting Plague was recorded earlier this year at Sharkbite Studios. The album was produced by Zack Ohren who also handled engineering and mixing. The demented priest sometimes seen gracing the cover of other PATHOLOGY albums makes a reappearance here as an apex zombie ripping the flesh from his fellow dead man as he ascends to the top of a demolished city. Long-time artist companion Par Olofsson returned to the PATHOLOGY fold to design the piece.
Below is The Everlasting Plague, tracklist:

LEAVES’ EYES release their ‘The Last Viking (Midsummer Edition)’ on 17th September, out on AFM Records.