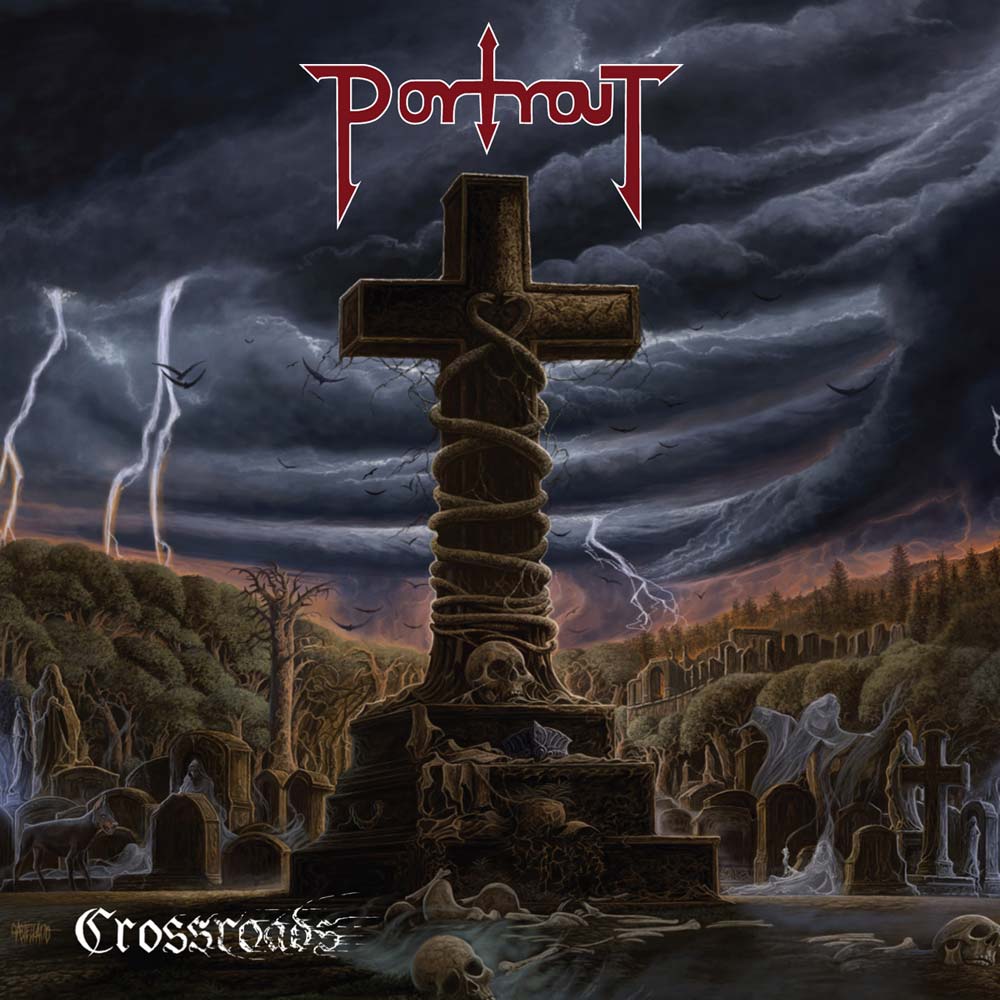 PORTRAIT release their 3rd album (and first for Metal Blade) “Crossroads” at the end of April 2014. So what can we expect from this Swedish band and their latest offering? Well if 80’s metal in the vein of MERCYFUL FATE, IRON MAIDEN and so on is your forte then you might just like this release! You see PORTRAIT seem to be stuck in a time warp and don’t want to leave the “glorious” days in anyway or form. I love early MERCYFUL FATE as much (and maybe even more) than the next metal fan. However we seem to be having a huge influx of this style with bands trying to recapture and hark back to the 80’s…see GHOST, NOCTUM, IN SOLITUDE, THE OATH etc. Maybe I’ve reviewed to many bands that are stuck in the 80’s and it’s becoming a little tedious?!?

PORTRAIT aren’t a bad band, let’s get that out of the way first, however they aren’t great or overly memorable on this album. The produce some good solid metal songs, but nothing that hasn’t been done a hundred times before and better. It reminds me of the Death Metal explosion in the early 90’s when everyone was in a death metal band but the majority were shocking and have now disappeared and never heard of again! “Crossroads” is heavily influenced by MERCYFUL FATE (‘Melissa’ & ‘Don’t Break The Oath’era, not a bad thing) but they just imitate and don’t try to expand on the sound. It’s like they are trying too hard to imitate, instead of make their own sound.

If your young and haven’t heard anything by the legendary MERCYFUL FATE then you might like this album and wonder what am going on about. However I would recommend that you go out and buy “Don’t Break the Oath” and then this review will make sense to you. If you are a diehard MERCYFUL FATE fan then you might hate this and call it blasphemy. However everyone in between will just take this album for what it is, a throwback to the 80s metal. PORTRAIT have written some decent songs on this release ‘At The Ghost Gate’, ‘In Time’ and ‘Our Roads Must Never Cross’, however some of the songs on the album bleed into each other and become muddled or sound way too much like the pre mentioned band (‘Black Easter’).

A fine decent effort by PORTRAIT but nothing already done before and too much like imitation, maybe if I had reviewed this before NOCTUM then the reviews would probably be reversed. 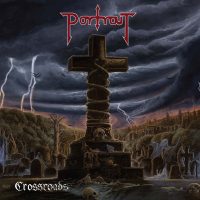 STAND OUT TRACKS
“At The Ghost Gate”, “In Time” & “Our Roads Must Never Cross”