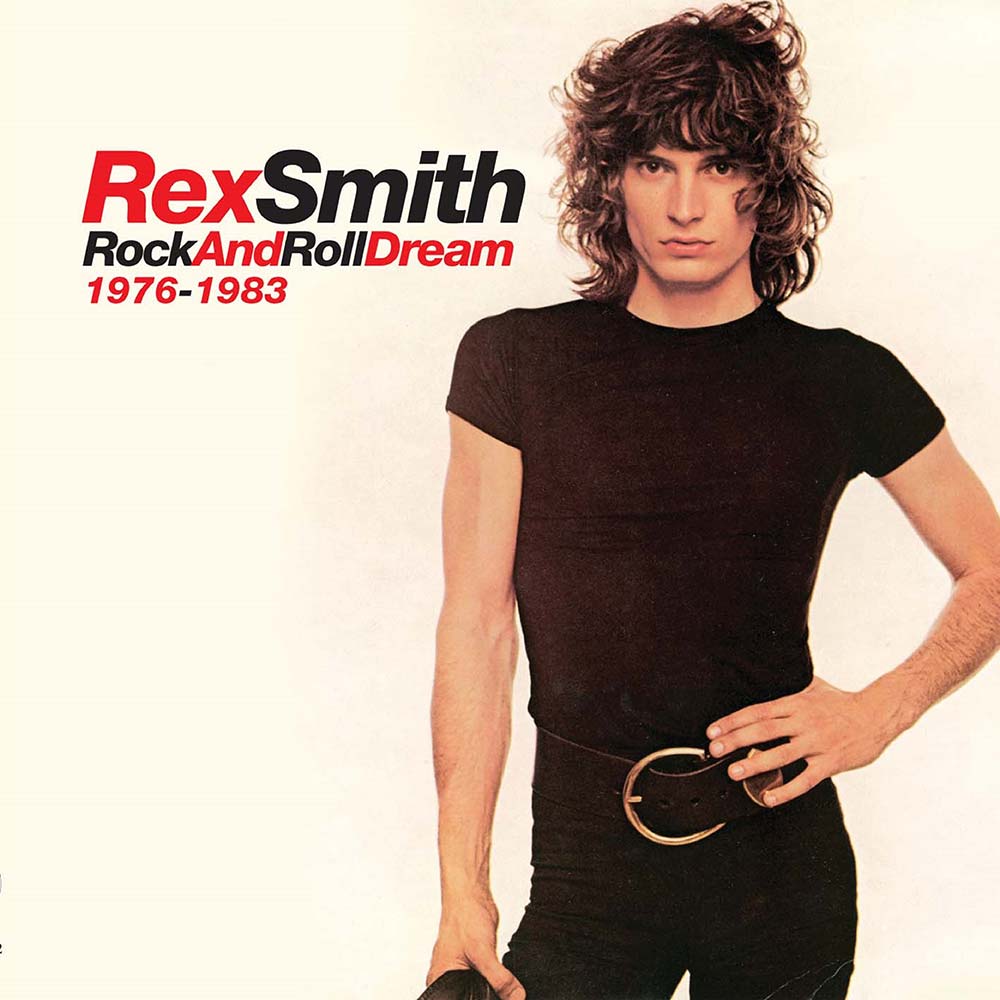 Rex Smith is probably better known for his acting career playing a cop who secretly fights crime as the test pilot for a prototype combat motorcycle in the 1985 TV series Street Hawk.

However Rex had a pretty successful music career before that, producing a series of albums that contained music that wouldn’t sound out-of-place on a typical mid 80’s hair metal & the track, Dead End Kids is a prime example of this.

His 3rd album Sooner or Later would be a little more MOR sounding. This is mainly down to him scoring the title role in a TV movie of the same name. Although still featuring his technical capabilities this continued into his 4th album Forever which was actually more commercial sounding than it’s predecessor.

By his 5th album,  Everlasting Love, which also spawned the hit single of the same name (written by Michael Bolton who was an unknown at the time) & featuring  Rachel Sweet, as well as the single Still Thinking Of You Has Rex in full on power ballad mode & showing off the full power & raw emotion that his voice can muster.

Fortunately, album 6 Camouflage sees Rex coming out swinging with a full on rocker of an album. With a guest appearance from Aerosmith’s Brad Whitford, this is Smiths defining album.


This set has it all. All reproduced from the original source tapes. Each disc is housed in its own mini album sleeve & presented in a great looking clamshell box alongside a stunning booklet which holds within its pages, an essay by the infamous Malcolm Dome (based on new interviews with Rex Smith himself) as well as rare memorabilia archive photos.

Every CD sounds immaculate. Bright, fresh & still relevant. Ideal for anyone who is a fan of UFO, Motley Crue & Poison. 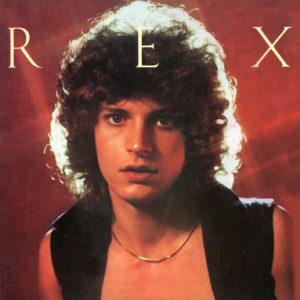 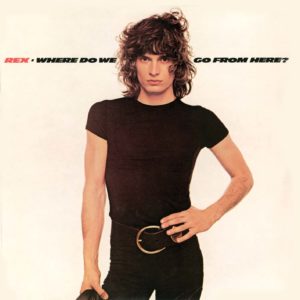 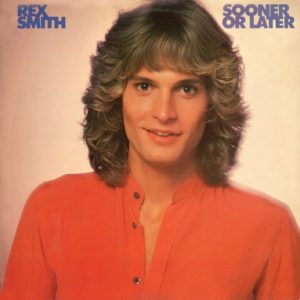 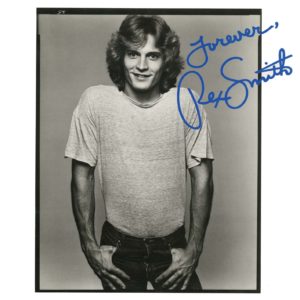 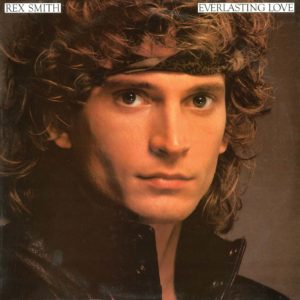 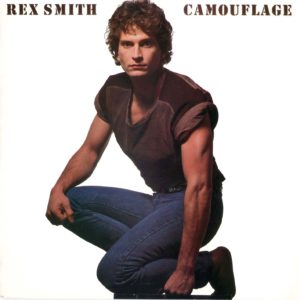