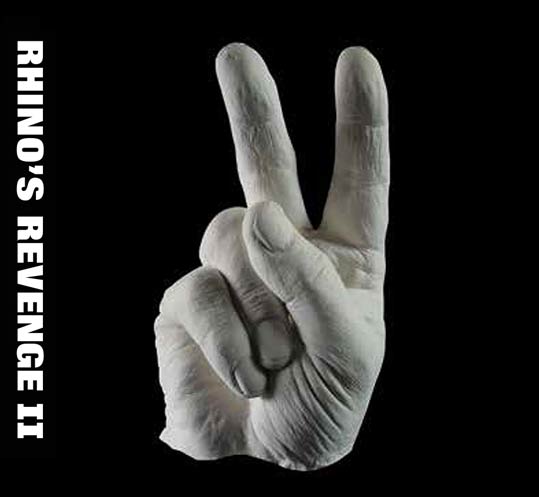 John “Rhino” Edwards is probably better known as being the bass player in a small band by the name of Status Quo who have had a moderate amount of success for over 40 years.

The new album II arrived at AATR towers with absolutely no fanfare, no press release or anything.

Not knowing what to expect we put it on the sound system in the office & cranked the hell out of it.

What followed was just shy of 50 minutes of really eclectic music & provided everyone who was listening to a mile wide shit eating grin.

His bass prowess in Quo is widely regarded & quite rightly too. It’s his cheekie chappy vocal style that is the big surprise here.

Every track on this album has something different which makes this album such a joy to listen to.

From the Blues soaked opener Tomorrow is Today, the Eminem sounding All The Girls Love A Bastard to the full on rocker that is Secretary.

It showcases that John is not only just a shuffle boogie wonder but has a lot more to offer besides.

This would be the perfect summer album. It’s a pity it’s being released at the tale end of it & that’s the only downside of this record.

It’s the kind of album that you can imagine being cranked up on Brighton Beach.

Produced by Mike Paxman, best known for his work with Judie Tzuke, Nick Kamen, Uriah Heep , Status Quo, and Asia. It’s stripped back & has a live feel about it.

Lyrically the album is full of misogyny, humor, social comment & a song about a dog (Stan The Man).

One of the very few albums I’ve heard this year that I wish was longer. 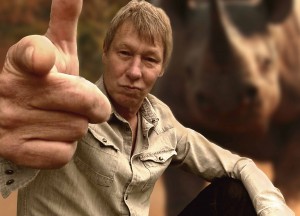 Not just for fans of Quo (although completeists will obviously be purchasing) but if you want a good time eclectic rock n roll album then this is a must.

Pre-order the album now for delivery on Oct 23rd.