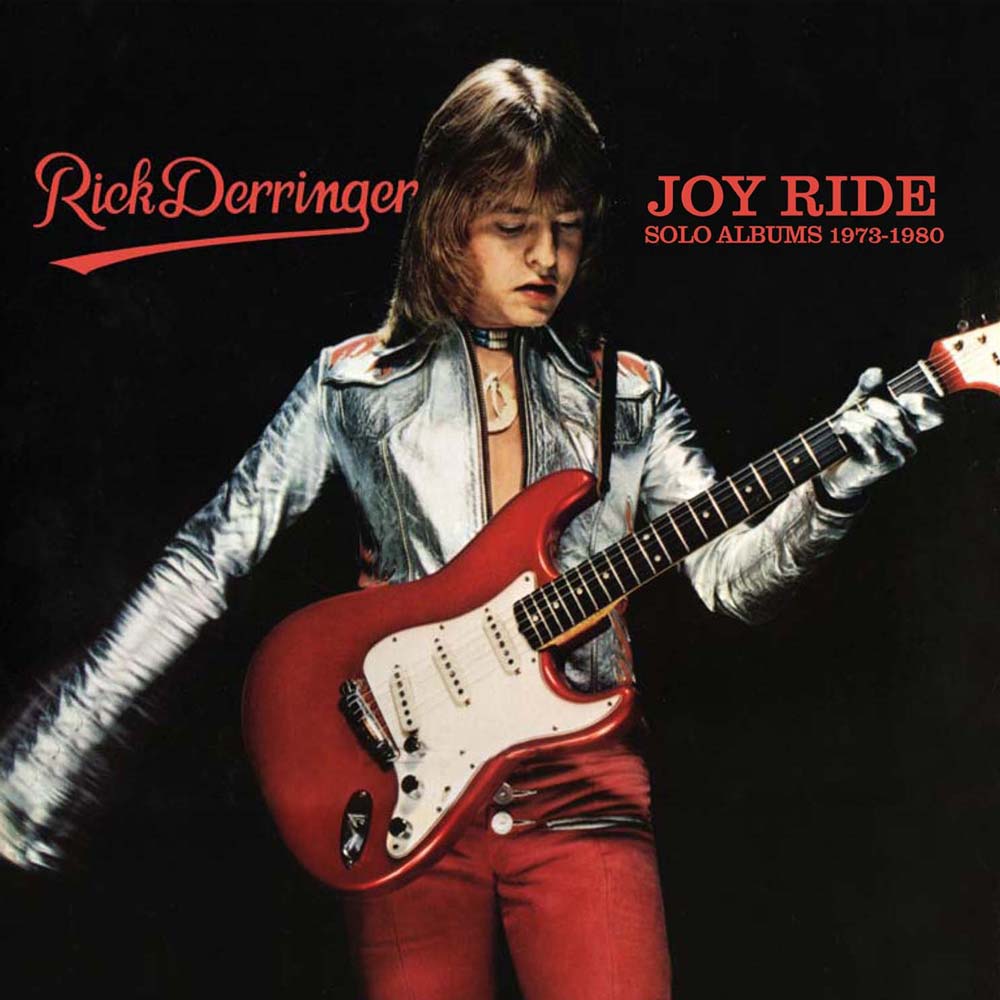 Each of the 4 albums have been re-mastered of which 3 have been expanded with bonus tracks.

Teenage Love Affair and Cheap Tequila  All American Boy is still a great, full on rocker of an album. Despite it’s 44 years old (correct at time of press) still holds up against other records of its type today.

The instrumental tracks of  Joy Ride and Time Warp are sublime. Ricks guitar sings with all the presence of a young Stevie Ray Vaughan.

Album 2, Spring Fever is a more blues orientated album and is probably best known for the reggae tinged single Hang On Sloopy.

The wonderful bluesy version of Walkin The Dog is the highlight of this record. Rick proved he had more going for him than just a straight rock n roller and produced, what is quite possibly, one of the greatest undiscovered blues rock albums of 1975.

After playing with Edgar Winter in 1975 and The McCoys in 1976, Rick took some time off. Coming back in 1979 with Guitars and Women. The album showed, yet again, a different side to Rick. Although this contains some lovely straight rockers, such as Man In The Middle and It Must Be Love, there’s more of a radio friendly vibe to this album. Especially with the opening track Something Warm.

Compared to the 2 albums before, this is the weaker one of the box.

All in all, this is a tastefully presented set and worthy of a purchase
Score 7.5/10

For fans of  Stevie Ray Vaughan, The Eagles, Cheap Trick 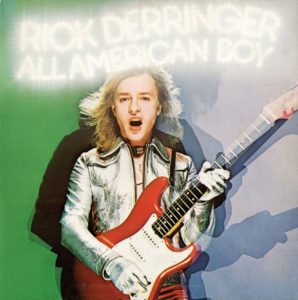 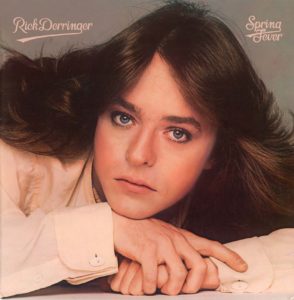 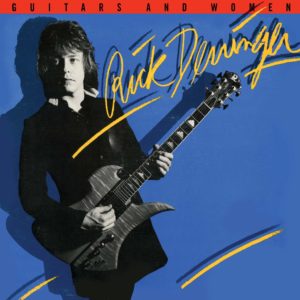 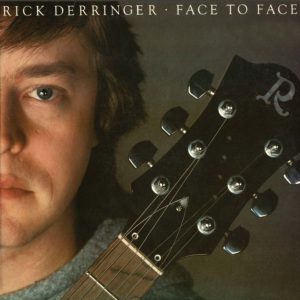