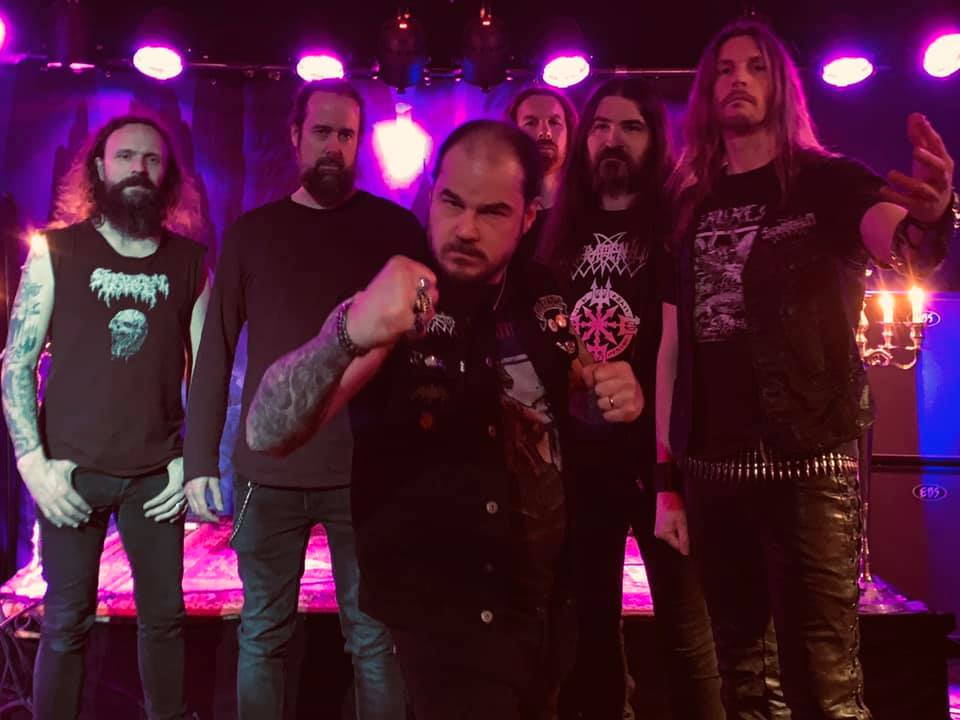 Century Media are set to re-release the monumous debut album from Swedish black metallers SACRAMENTUM ‘Far Away From The Sun’ and the new reissue has been remastered by legendary producer Dan Swanö from the original mix. The reissue also includes a demo version of the song ‘Awaken Chaos’ which appeared on the bands 2nd album “The Coming Of Chaos”. Although the album has been remastered a few times before, this is actually the first remastered version I’ve heard and the production/remastering has done the album a service. All the instruments are clearer than the original mix and add to the epic nature of the songs and elevate this album further up the echelons of the Black Metal hierarchy. Yet it isn’t to polished so it sounds like a latter DIMMU BORGIR album and still manages to maintain its cold rawness from the original release.

“Far Away From The Sun” is rightly so hailed as a masterpiece of the Black Metal scene, and should be in any fans collection. Although heavily influenced by DISSECTION, they unleashed a raw, cold, brutal album that is entwined by captivating melodic passages with tinges of gothic & classical influences. The bleak and dreaded atmosphere they conjure is balanced with a dark beauty and glimmer of hope. The album flows seamlessly, which makes it a perfect record and opens with the monumental black metal song ‘Fog’s Kiss’ which is a maelstrom of enthralling magnificence.

The album is bleak and grim with the guitar howling forth a blizzard that carries the raspy vocals that cut through the cacophony. While the drums echo the icy impending doom set to befall the listener. SACRAMENTUM debut album is revered in the black metal community for the classic release that it is, while occasional listeners of black metal (criminally) wrote SACRAMENTUM off as a poor DISSECTION clone. Which is a disservice to both bands as they both bring a different approach to black metal, in short of you are a fan of black metal then you need this album. If your new to the scene, then check this album out! 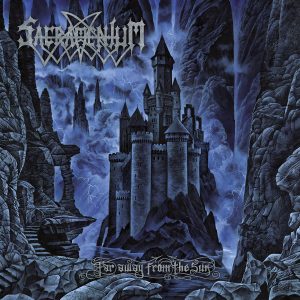