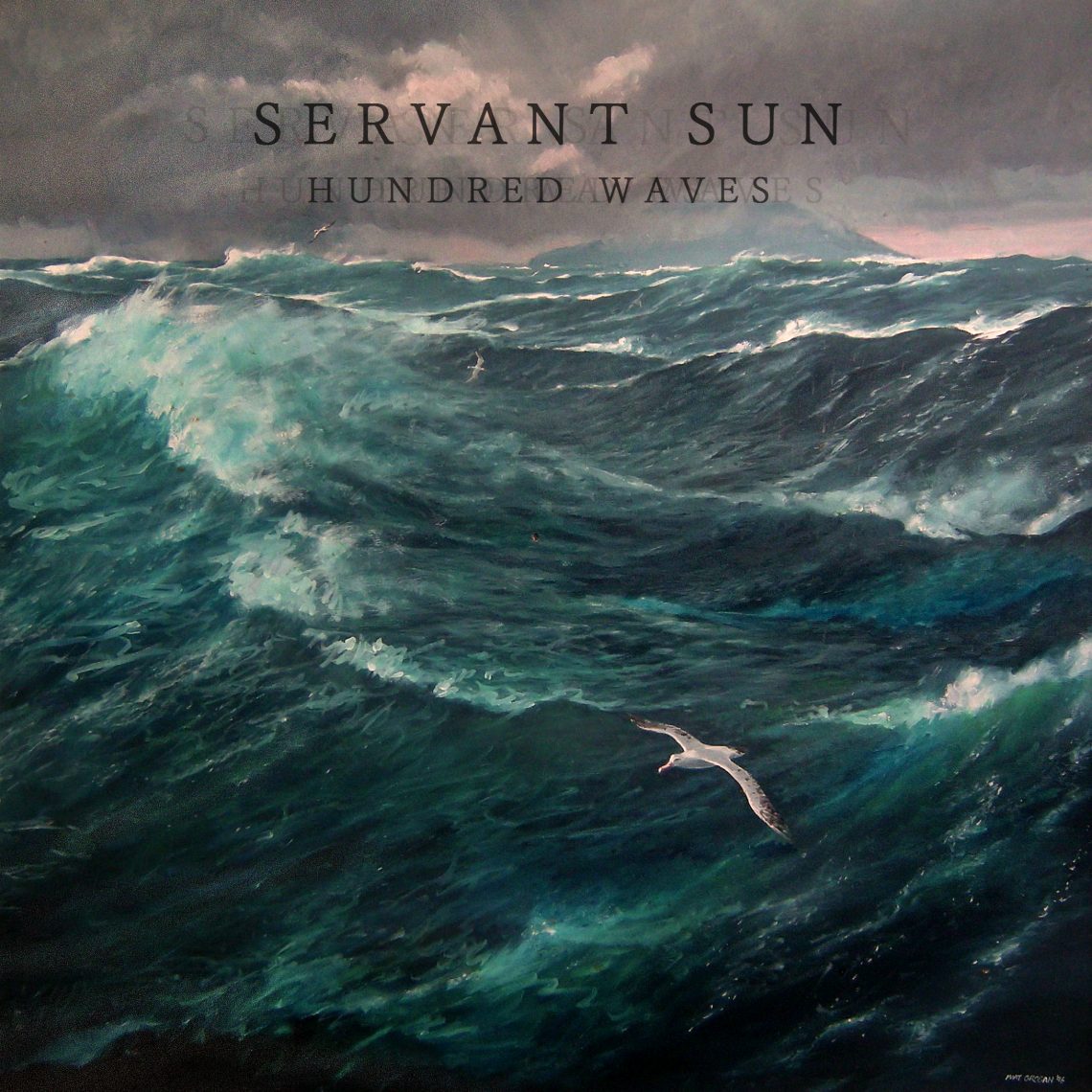 It looks like the hills of Scotland are alive with the sound of METAL. This time in the shape of Servant Sun from Glasgow.

Servant Sun have this to say:
“We’ve worked really hard to be at a point where we’re confident with our live show, and it’s so exciting to know we’ll be out on our biggest tour yet this April. We cant wait to play tracks from ‘Hundred Waves’ to people all over the UK. We’re particularly excited for our hometown EP release show, and hope to see a lot of familiar faces in the crowd!”

It does sound they’ve worked really hard on the songs, it’s the production that lets it down.

This E.P is mixed and mastered by Mudrock (Avenged Sevenfold, Chimaira, Eighteen Visions). Unfortunately it reminds me of the Monty Python Dead Parrot sketch. It’s totally devoid of life. In fact I would say it’s 6 feet under & pushing up the daisies. Which is a shame really as musically it’s good there’s just no meat on the bone.

Taste of Silver is the stand out track for me. A great transitional piece with its mellow & rocking changes. A superb example of a prog rock track.

These guys are still honing their craft & have only been around since 2014. It may take a bit of time to get to where they want to be. But if they continue in this style they’ll do alright.

For fans of Divided Multitude 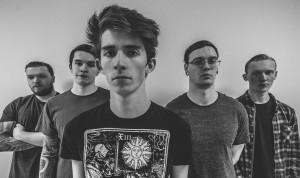