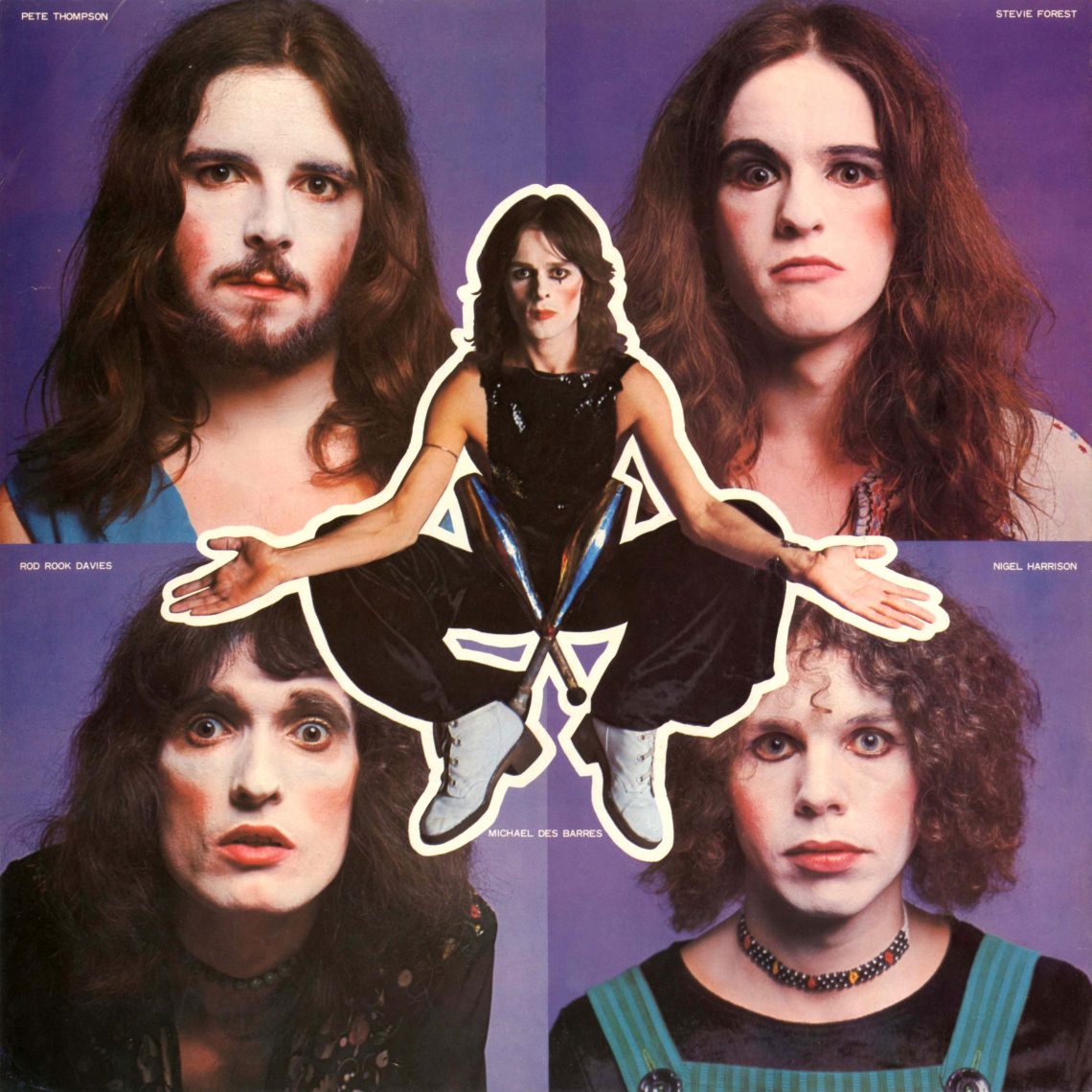 Thanks to Cherry Red Records the label Purple Records has been resurrected. Purple Records was set up in 1971, not just to release Deep Purple’s records from “Machine Head” onwards, but also the various side projects that the band members were developing, and artists that they were discovering and respected.

To celebrate the resurrection the 1st 3 Silverhead album is being re-issued on the 5th August completely re-mastered & expanded. These re-issues have been overseen by Silverheads frontman Michael Des Barres who is not only known for Silverhead but for replacing Robert Palmer in Powerstation & fronting the band at Live Aid back in 1985.

Each of the CDs not only contain the original albums but also plenty of bonus tracks that were only available around the time of their original issue in Japan.

The booklets in each case re-creates al the original artwork as well as features rare memorabilia & extensive liner notes based on interviews with Michael Des Barres along with founding members Nigel Harrison & Rod Rook Davies. 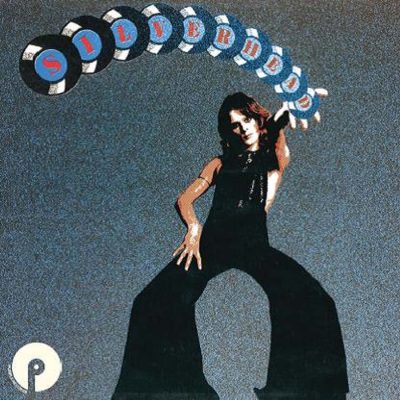 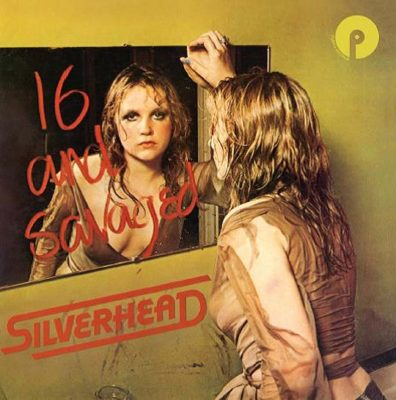 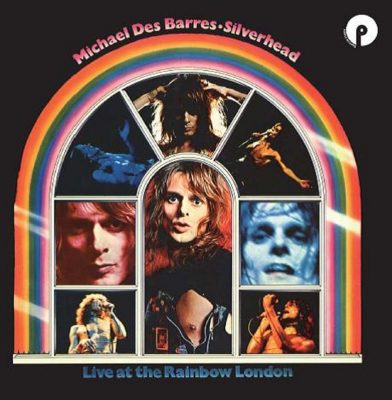 The CDs themselves sound great & have so much more power behind them now than the did back in the day. The best thing is they still sound incredibly fresh.

All 3 are an essential purchase especially as the producer on their self titled is none other than Martin Birch, the guy behind Iron Maidens early albums.

The live album is the mutts nuts & is pure glam rock & proto punk at it’s best.

The Life & Times of Micheal Des Barres, including the short history of Silverhead is due to be released later in the year.

SILVERHEAD
(Originally released on Purple Records in 1972 as TPSA 7506)

Just over three weeks to BLOODSTOCK!