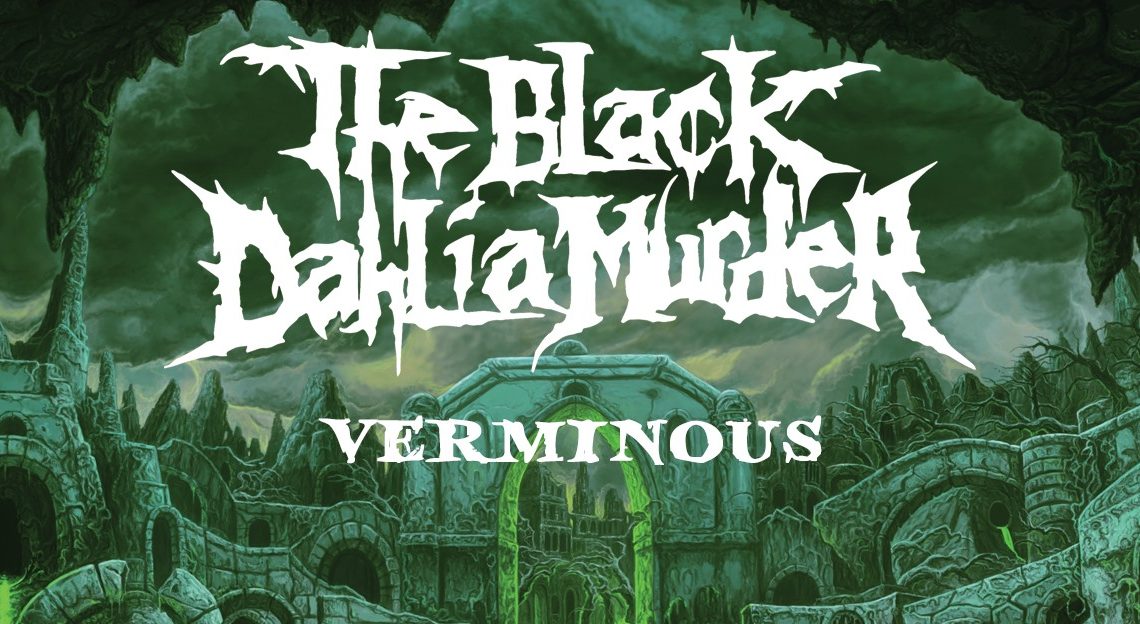 THE BLACK DAHLIA MURDER have unleashed their latest opus ‘Verminous’ upon the death metal fraternity and they don’t disappoint. They have been reliable since their inception in 2001 and have releashed stellar, catchy, brutal, tech infused melodic death metal with each release and have a devoted fan base (and rightly so). Slightly changing the formula with each release, and thus keeping the fans happy but engaged to how they have mutated their sound.

For example 2017 release ‘Nightbringers’ (which is a classic album) is more brutal and to the point and goes straight for the jugular, while ‘Verminous’ is still brutal it has more mid-paced sections that has some thrash elements added to the sound. The brutal beatdowns and blastbeats are still prevalent and are meted out to let the listener know they are still the kings and won’t be dethroned any time soon. Instead of letting the riffs lead the songs, TBDM let the backbone of the band do the dirty, dank, murky body of the songs while the guitar riffs surface from the sewage to slice through the stench.

This isn’t as razor sharp as ‘Nightbringers’ and the riffs don’t cut as cleanly, but ‘Verminous’ is more of a grower and shows that TBDM will still be here for the forseable future to lay waste to the extreme metal scene. 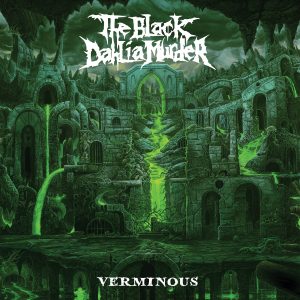