There have been rumours flying around the net of our friend and former All About The Rock writer Frank Rini making a guest return to Internal Bleeding on their upcoming North American tour. Well, we are stoked to announce the rumours are true!

Here is what Frank had to say: 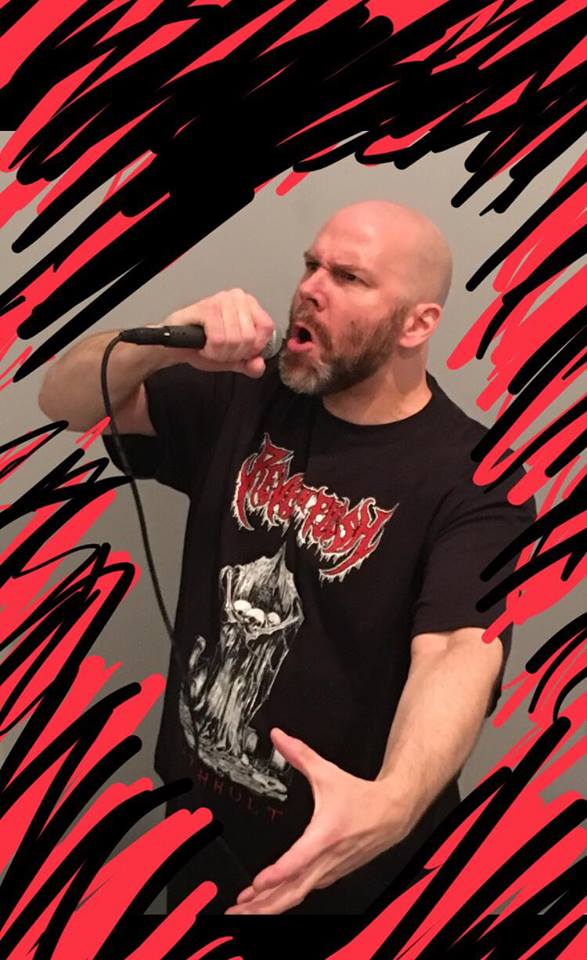 “OOOOOOOAAAAAARRRRRRRGGGGHHHHHHH!!!” – Frank Rini doing what he does best!

Yes, the rumors are true! I will be fronting Internal Bleeding on the upcoming Bloodletting Tour between 10/12 – 11/2, including the one-off headlining show in Ohio. It will be amazing to see long-time fans, new fans, friends and bands. I am on “Litany of Insincerity” off the new IB album, Corrupting Influence. For those that do not know, I was the singer on Voracious Contempt in ‘95 and The Extinction of Benevolence in ‘97, as well as guesting on two songs on Imperium, in ’14.

I was asked back in April if I’d like to front IB once again for a portion of the tour. I’ve been training ever since. I adjusted my diet, started hitting the gym, dropped 40 lbs and began a regiment of extreme vocal exercises. My vocals now are stronger than when I fronted Internal Bleeding in the 90’s. I’m primed, ferocious and promise to give you a great live experience. This is a killer tour package and I am blessed to be asked back in this capacity. Get ready to hear me sing long-time classics as well as songs I’ve never been on, adding my own tones to them. The set list is killer!

There have been some truly amazing people in my corner, mostly Chris and the rest of IB, friends, family and certain musicians I’ve gotten to know over the years. My rock from the beginning has been my amazing wife, who I love dearly. I couldn’t have done this without her support. 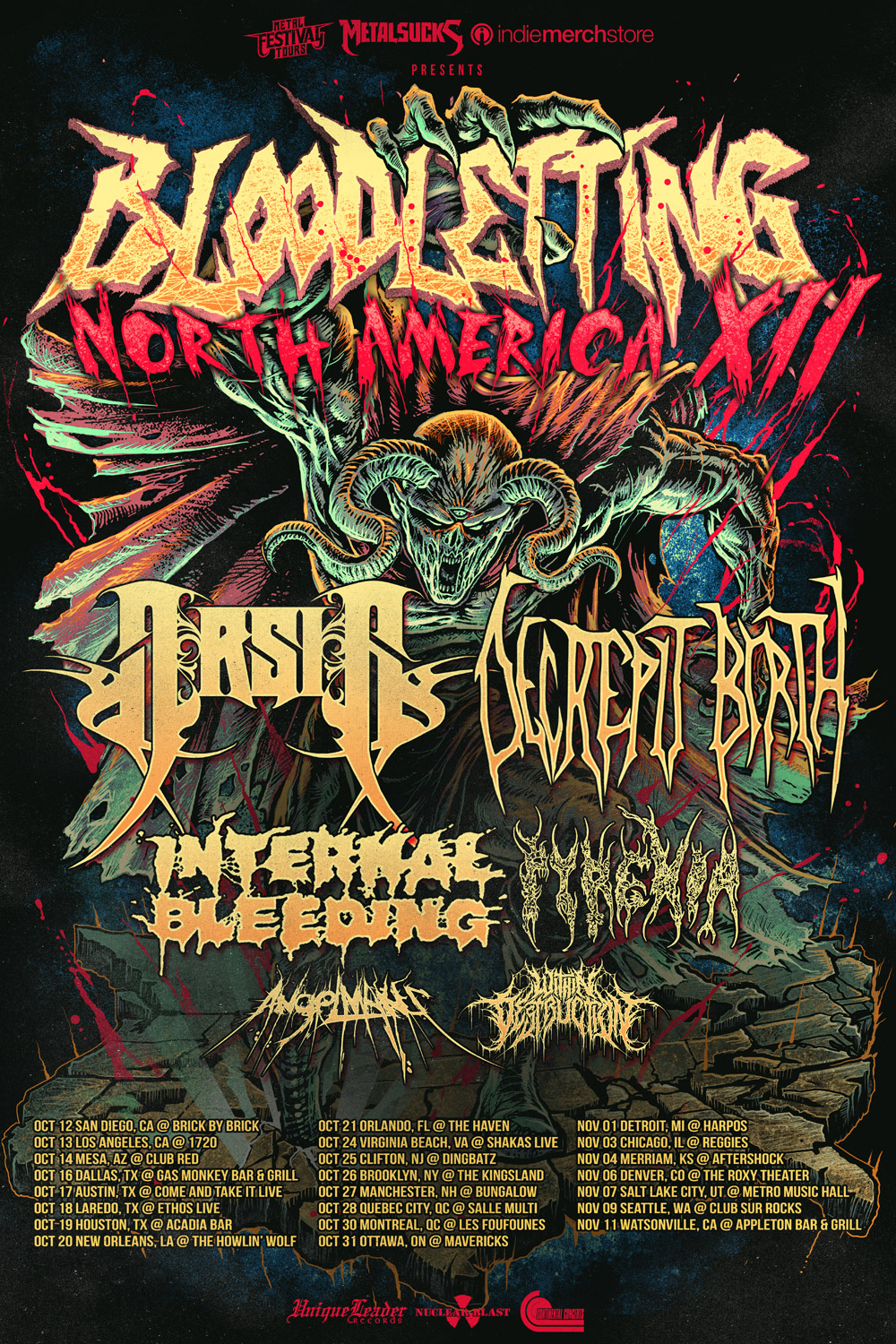 Internal Bleeding is all about family. And since the beginning, we’ve always put great emphasis on taking care of our fans as well as each other. Recently, some important family issues have affected both vocalist Joe Marchese and bassist Shaun Kennedy, and unfortunately, they need to stay home and miss out on this tour.

As they say in the business ‘the show must go on’ — so we all put our heads together, worked hard and found some solid people who will help us bring you everything you expect from us and our live show — plus an incredibly special treat for longtime Internal Bleeding fans!

FRANK RINI, the legendary vocalist from our groundbreaking albums VORACIOUS CONTEMPT and EXTINCTION OF BENEVOLENCE will be handling vocals for about 3/4 of the tour. Those who have ever seen him live, well, you know, he’s a fucking monster.

TYLER LAUER of NY heavyweights Torturous Inception was hand picked by Joe and will be finishing up the dates. His energy, delivery and stage command is a perfect fit for our live performances.

RYAN GIORDANO of Mercy Blow and Flesh Tomb will be filling in for Shaun Kennedy on bass. He’s young, aggressive as hell, and well versed in the Internal Bleeding catalog. We’ll have trouble keeping up with him.

We look forward to seeing you all next month, and Joe and Shaun will be back for the next US tour, which will happen hopefully this summer.

Check out the video above where Joe, Frank and Tyler discuss the up