British progressive protagonists THRESHOLD have signed a new contract with NUCLEAR BLAST and extended their partnership after 10 successful years with the label.

Keyboard player Richard West adds: “NUCLEAR BLAST have given us everything we could want from a label and we’re really looking forward to releasing our new album with them.”

“2017 will be the year of Prog!”, adds NUCLEAR BLAST CEO Markus Staiger. “We are very happy to continue our work with THRESHOLD and bring a massive release to you next year!”

Over the last 10 years with the Label, THRESHOLD have released three studio albums, a double live album and reissues of the whole back catalogue.
Currently, the band is working on their 11th masterpiece, a new concept album that is scheduled to be released in 2017. 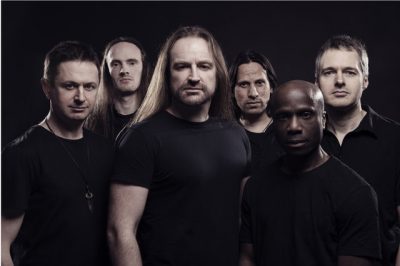 Paganizer – On The Outskirts of Hades Review