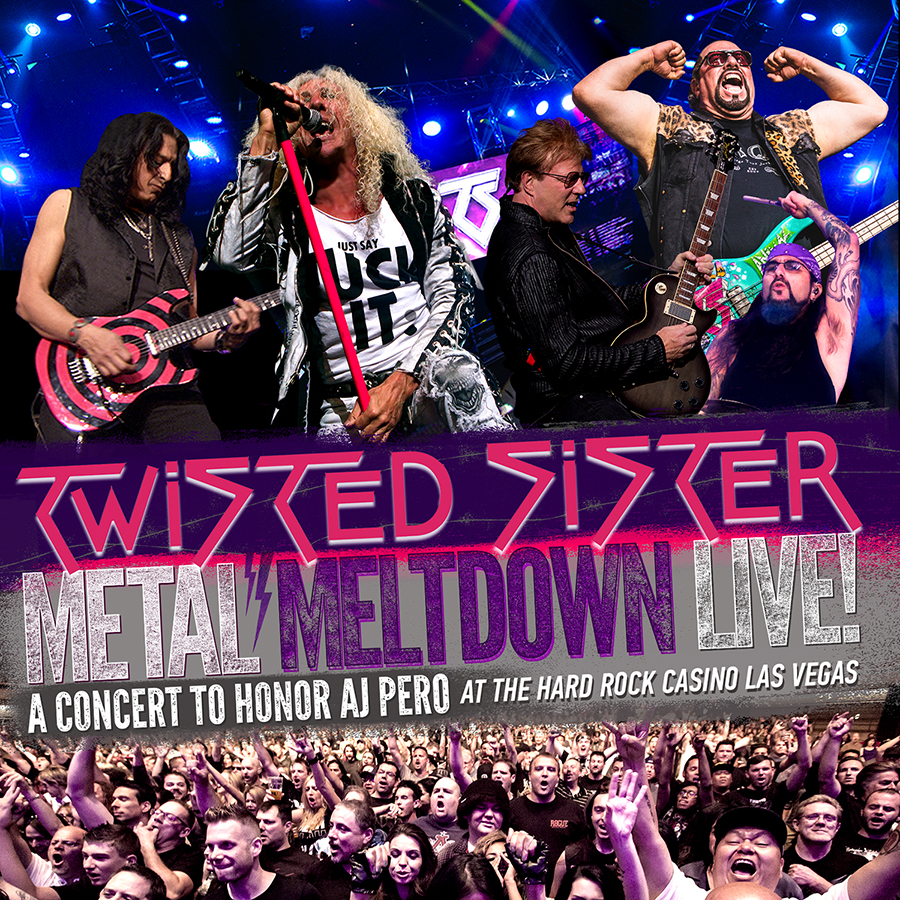 Recorded & filmed at The Joint at the world-famous Hard Rock Casino in Las Vegas on May 30, 2015. This was Twisted Sisters first concert without drummer A.J Pero who sadly passed away 2 months before. Mike Portnoy stepped in & was picked by Pero to stand in for the Forty & Fuck It tour.

The DVD portion of this set is brilliant. Twisted are on fine form & Portnoy does a nice job staying pretty faithful to A.Js parts & not Mike-ing them up. A great tribute to their fallen band mate.

The set list is basically a greatest hits & crowd pleasers. From, I Am (I’m Me) to Shoot ’em Down & of course I Wanna Rock (which is a monster of a track & this is probably the definitive version that’s ever been captured). The camera is a superb mix of full band, individual & drum shots. It almost feels as if you were there, especially as the audio mix is sublime.

There’s an added bonus to the live concert in the form of a kind of part 2 documentary. It picks up pretty much where the We Are Twisted Fuckin Sister DVD leaves off (if you haven’t seen it, it doesn’t matter.) There’s a shit tonne of info in this documentary as there was in the afore-mentioned rockumentary. In total there’s 3 hours of video footage here.

The CD part of the set is an “almost” faithful transfer of the live concert. Just small snippets of stage chatter missing but that’s down to limitations of storage on a CD.

It’s a worthy purchase & proves that Twisted Sister were & always will be one of the best live acts to have existed. 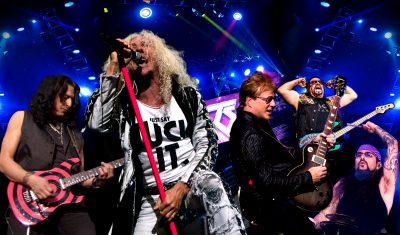 If this is an indicator of what Metal Meltdown has in store for their next releases ( Extreme, Great White and Skid Row. Who incidentally were on the same bill) I personally cannot wait.