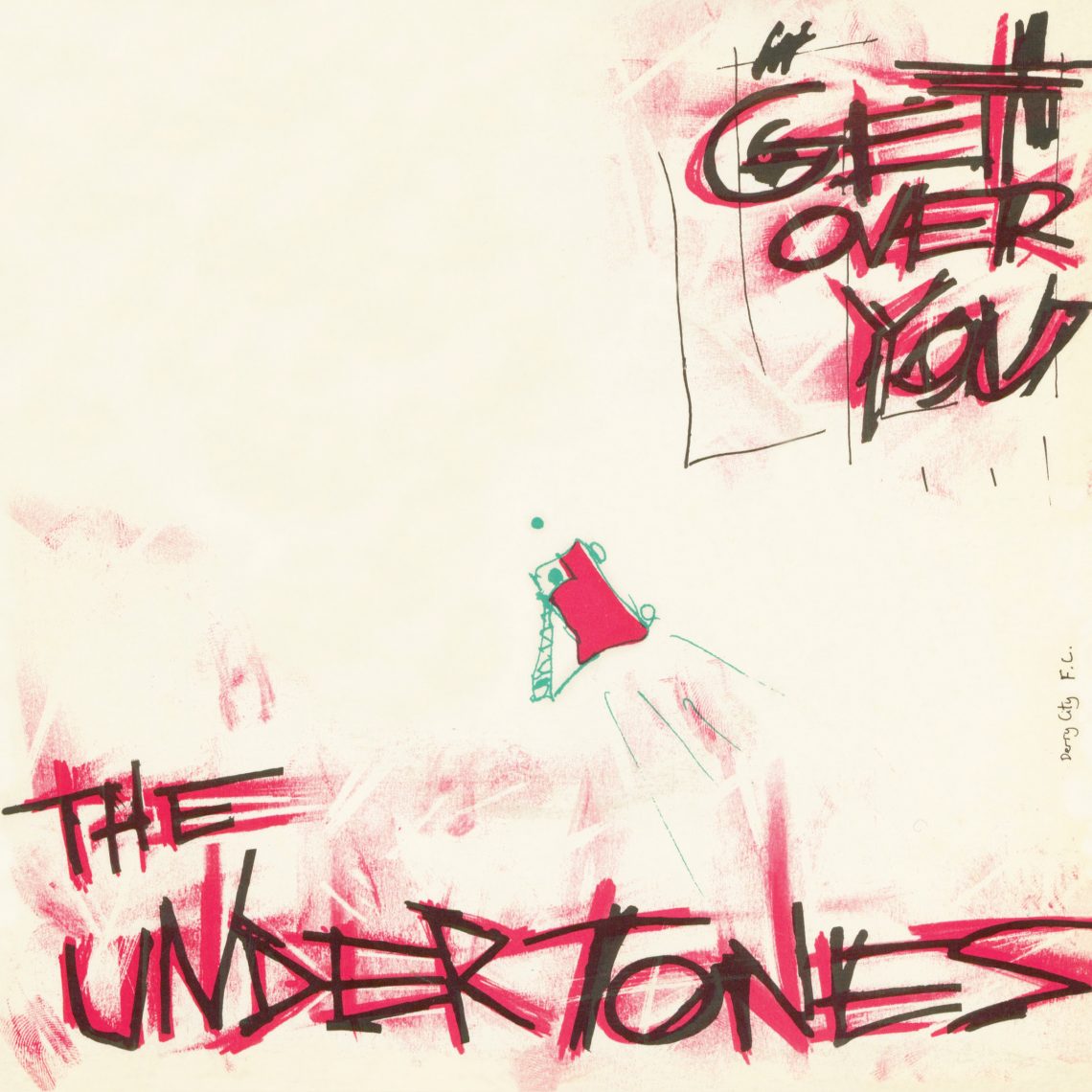 2016 marks the 40th Anniversary of The Undertones and birth of punk, and to celebrate this milestone, Union Square Music are pleased to announce the 2016 vinyl remaster and digital release of the band’s highly acclaimed first two albums; ‘The Undertones – The Undertones’ + ‘The Undertones – Hypnotised’. Released 7th October, both LPs are remastered from the original tapes and produced on 180g heavyweight vinyl with original replicated artwork. Also released is a 2016 7” remix of the classic 1979 single ‘Get Over You’. Remixed by Kevin Shields (My Bloody Valentine/Primal Scream), the single was remixed from the original multi track tape and available on 180g heavyweight red vinyl. 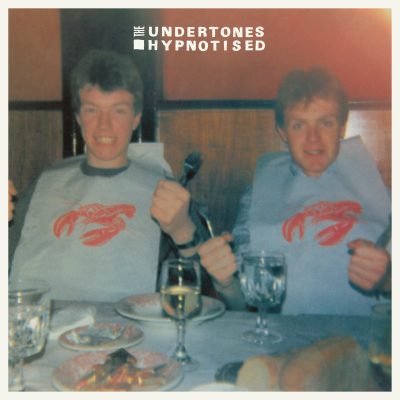 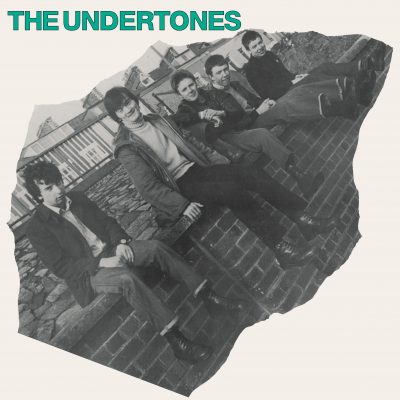 One of the best bands to come out of Northern Ireland, The Undertones took youth adoration from glam-rock and gave it the stripped-down simplicity and energy of punk to create 3 minute, slam-bang punk-pop.

Released in 1979, the band’s self-titled debut album was recorded at Eden Studios, London and reached No.13 in the UK Albums Chart.

Including the classic singles ‘Here Comes the Summer’, ‘Jimmy Jimmy’ and the seminal ‘Teenage Kicks’ – heavily championed by BBC Radio 1 DJ John Peel at the time, the album is based around simple, 4 chord punk songs, but executed with so much enthusiasm, you cannot help but smile all the way through. The album is regularly touted as one of the greatest albums to be released in the 1970s and one of the Top 40 Punk/New Wave albums of all time.

The Undertones’ second album ‘Hypnotised’, released the following year, was part recorded at Wisseloord Studios in the Netherlands in and Eden Studios. Produced by Roger Bechirian, ‘Hypnotised’ reached number 6 in the UK Albums Chart, the highest charting album of the band’s career. Including the hit singles ‘My Perfect Cousin’ and ‘Wednesday Week’, ‘Hypnotised’ was listed in ‘1001 Albums You Must Hear Before You Die’; a poll selected and written by 90 leading international music critics.

Formed in Derry in 1974, The Undertones consisted of the O’Neill brothers – John and Damian on guitars, Michael Bradley on bass, Billy Doherty on drums, and Feargal Sharkey on vocals. Even by the standards of that decade, Derry was not the rock and roll capital of anywhere. Like countless others, punk rock fired their imagination and they learned to play by listening to mail order records, reading one of the few copies of NME that made it to Derry but most of all, from listening to John Peel’s show on BBC Radio One. A love of Garage bands helped formulate their predilection for songs with strong chorus hooks, keeping songs short, economical and dynamic.

With little success initially, the band were on the verge of quitting when the small but influential Belfast label ‘Good Vibrations’ took them on. The song ‘Teenage Kicks’ was released as their debut single in September 1978 and although it failed to chart, it did attract the attention of the BBC’s John Peel. A tale of adolescent yearnings, its greatest strength lies in its simplicity from the buzzsaw guitars to the two angst-ridden verses and the singalong chorus. Peel played it incessantly, proclaiming it the greatest single ever, and it helped the band win a major label deal with Sire Records who re-released it, resulting in the band’s first appearance on Top of the Pops.

Over the next five years before their eventual split in 1983, The Undertones released four studio albums and thirteen singles.

Reforming in 1999 to perform two shows in their hometown, it wasn’t long before the band were back in the studio working on new material. The resulting albums ‘Get What You Need’ (2003) and ‘Dig Yourself Deep’ (2007) were both released to critical acclaim and showed that the art of writing short, sharp songs had not been lost over the previous two decades.

The Undertones were back in the media spotlight again in 2012 when the story of ‘Teenage Kicks’ was at the heart of the film ‘Good Vibrations’, which told the story of Terri Hooley and his record label, Sire Records.

Earlier this year, bassist Michael Bradley released his memoirs of his time with the band entitled, ‘Teenage Kicks: My Life as an Undertone’ which received numerous plaudits.

The band continue to tour and perform at venues and festivals throughout the UK and Europe and are set to embark on a 12-date 40th Anniversary UK tour this autumn.

2016 also marks the 40th anniversary of punk. The loud, take-no-prisoners genre smashed its way onto the UK’s music scene in the 70s and in particular in London in 1976 when two key moments helped spark the punk fervour: the Ramones’ July gig at the Roundhouse, and the release of the Sex Pistols’ anthem-like debut single, ‘Anarchy in the U.K.’ Punk not only changed music but also art, fashion and vulture forever, giving many young disillusioned young people a voice for the first time. 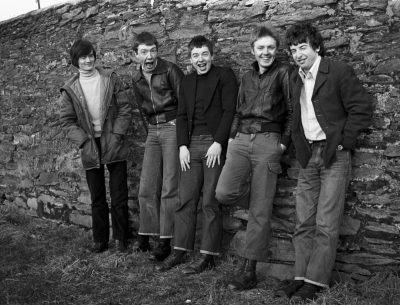 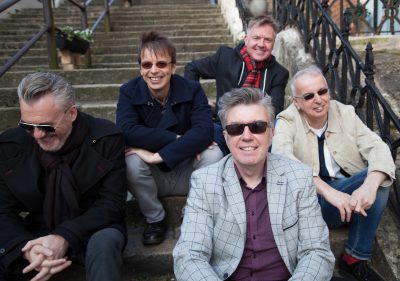