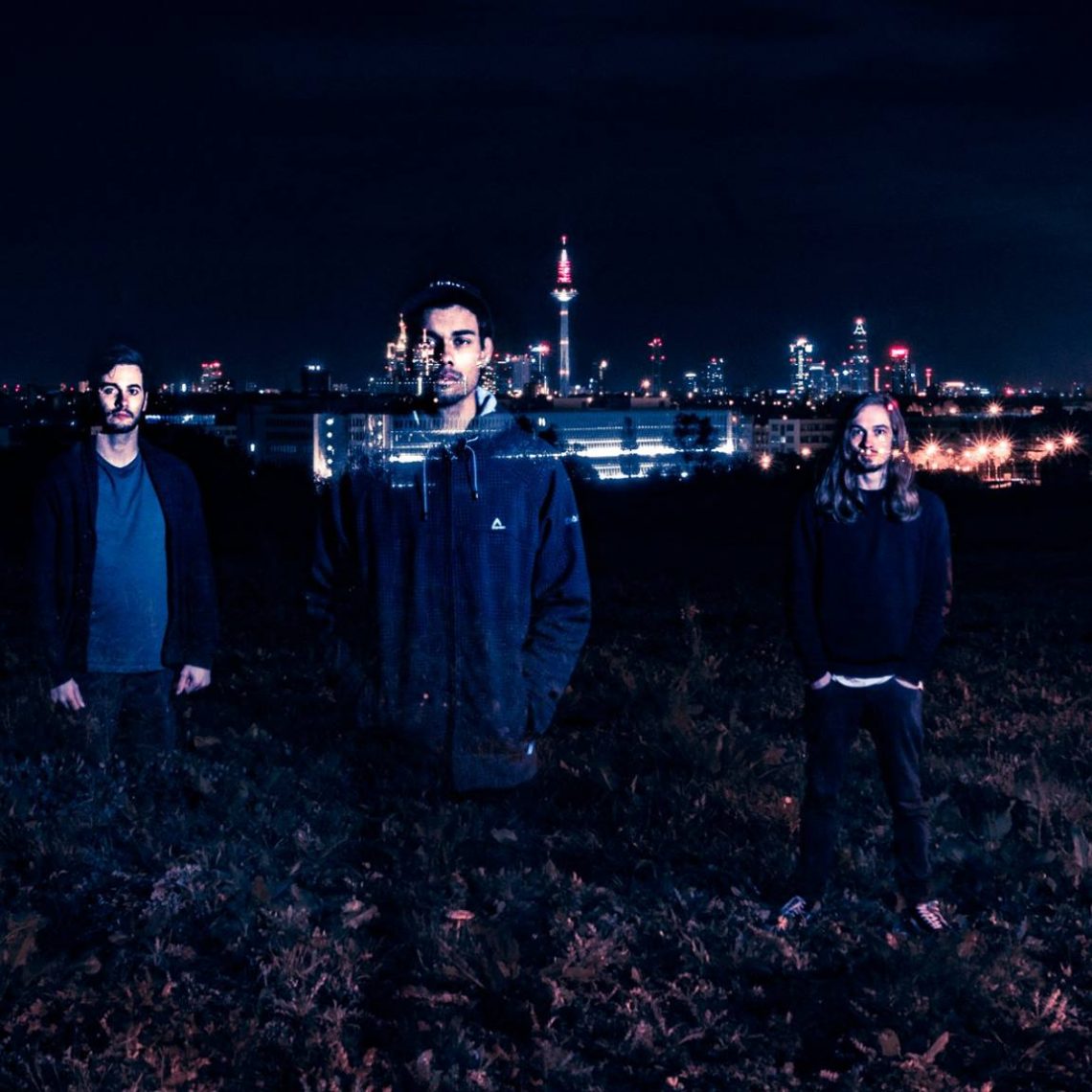 Slowly but surely, Unprocessed have been rising through the ranks of Germany’s metal scene. Since forming just 6 years ago they have released a debut album, and the Perception EP, which allowed them to begin taking their music out into Europe alongside bands such as Being As An Ocean and Betraying The Martyrs.

The concept album kicks off with a short introduction, based around pounding interaction between the bass and the drum kit, taking us through a flurry of time signature changes before we hear Manuel Fernandes begin to scream. Seemingly taking inspiration from the hardcore side of this rather than the death metal the technicality of the tracks introduction suggests, it’s this unique blend that makes the band’s sound so attractive.

‘Haven’ is a near 7 minute rampage through strong Djent influences and some guttural vocals that give a sound nearer to the death metal we’ve started to expect. For the longest track on the album, it doesn’t really provide the progressive element it needed, but that is soon rectified with track 3. ‘Ghilian’ kicks off with pounding rhythms, but twice breaks down into a dense electronic atmosphere, with a shredding guitar solo kicking us straight back into the dense technical work the first time, but a luscious pad fading us into ‘Malleable’ at the end of the track. The harsh vocals enter almost immediately, continuing to tell us the story a traveller who encounters a demon and is forced to flee to the underwater world described in the current track. The rhythmic dissonances provide the perfect backing to the tale, alongside the jagged riffing that pierces the texture.

More synthesised effects and keyboards lead us into ‘Millennium’, which is a more poppy, heavily electronic low point. Alternating between harsh and clean vocals is always a challenge, and it is only the best of the best (Opeth, Five Finger Death Punch etc.) who can truly pull it off. So when we are subjected to a couple of minutes of a voice that doesn’t really suit the complex heaviness of this album, it takes you out of the immersion. But then again, when the excellent guttural vocals enter around the 2:30 mark, the contrast makes them sound even better. Swings and roundabouts.

Despite the explosive heaviness of ‘The Division’ as it begins, we start to notice a bit of a repetitive pattern that comes with all Djent influences music- it gets a bit boring after a while. Now that the appeal of the technical genius heard throughout every track is gone, the time signature changes become a cliché, the low tuning and funky offbeat drops become expected rather than exciting, and the sudden changes of texture and style become a modernised pastiche to real prog bands like Yes and Jethro Tull. ‘The Mirror’ tries to fix the issue of repetitiveness and I suppose it sort of works… but only because it is truly quite terrible. The combination of the clean vocal and piano sound like an attempt at a top 40 pop song, and even the chugging guitars that enter later can’t save it.

We get back into the technical wizardry pretty quickly with ‘Meridian’, which might well be the highlight of the album, and in all honesty, it sort of saves the dull middle period of the album. The volume of the bass in the mix would normally be distracting, but David Levy’s skill is worth listening out for throughout the entire album. ‘Exhale’ is another saviour with incredibly played scratchy riffing throughout the modest length track and the heaviness produced by every member of the band is to be applauded. Ignore ‘Exeunt’. It’s a pointless electronic outro that took me straight back out of the resurrected ending.

I was impressed that after boring tracks 4-6 and a truly terrible track 7, I was able to be drawn back in. The Djenty riffing is impressive, and the technicality of every member of the band cannot be overstated (especially in track 1, 2 and 9) but as with all music of this style, it doesn’t scream to be played on repeat.
Score 6/10 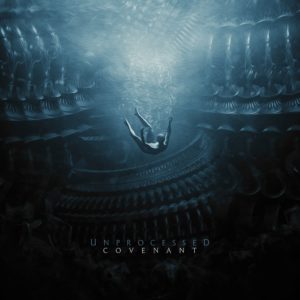 For Fans Of- Being As An Ocean, Monuments