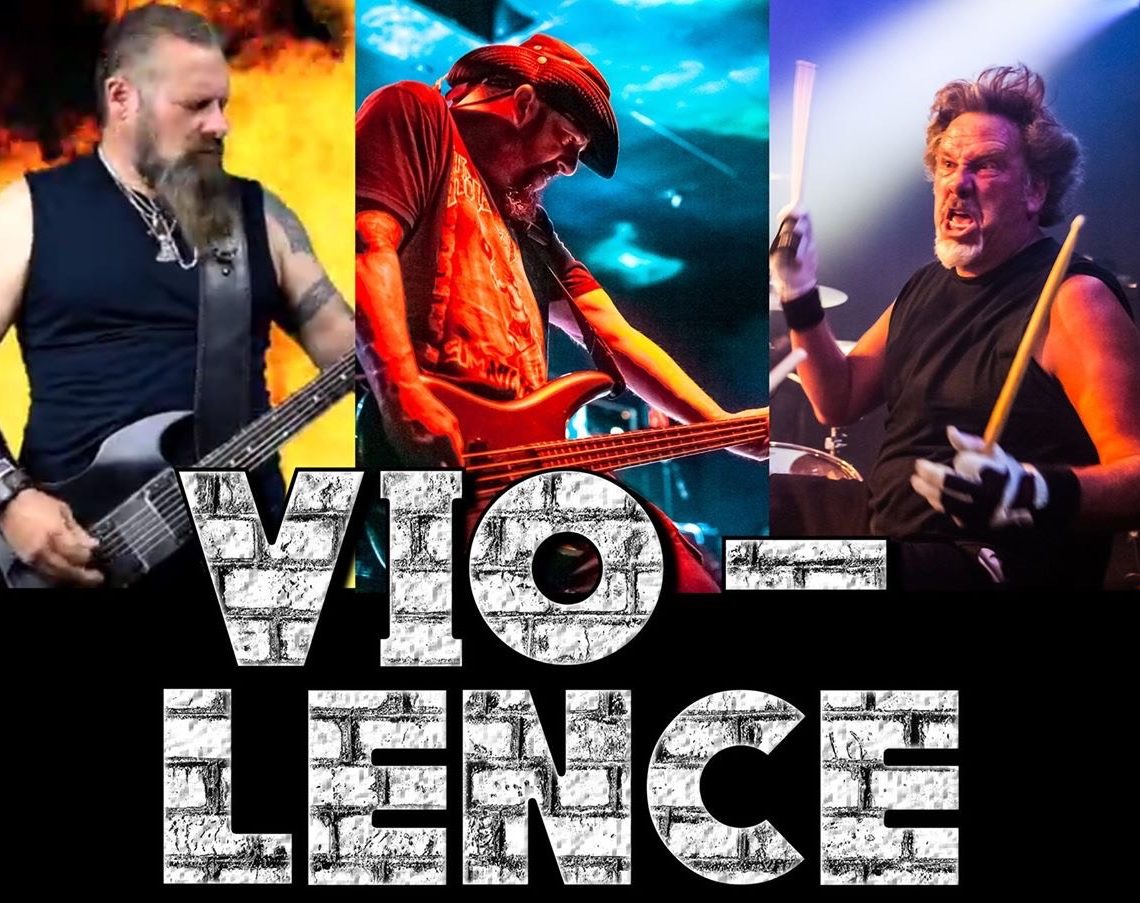 Metal Blade Records is proud to welcome Vio-Lence to its worldwide roster!

Vio-Lence was born in 1985 in the womb of thrash metal’s inception: San Francisco’s East Bay Area. With a ferocious blend of blazing guitar riffs, relentless rhythm, and an ultra-aggressive vocal style, they have an intensity unmatched in metal. After disbanding in late 1993, their music and legacy still drew metal-heads from around the world. Their return to live performances began in mid-April 2019 and they haven’t looked back.

Scheduled to tour internationally in 2020, Vio-Lence is ready to tear it up around the world doing what they love most: playing music for their incredible fans.