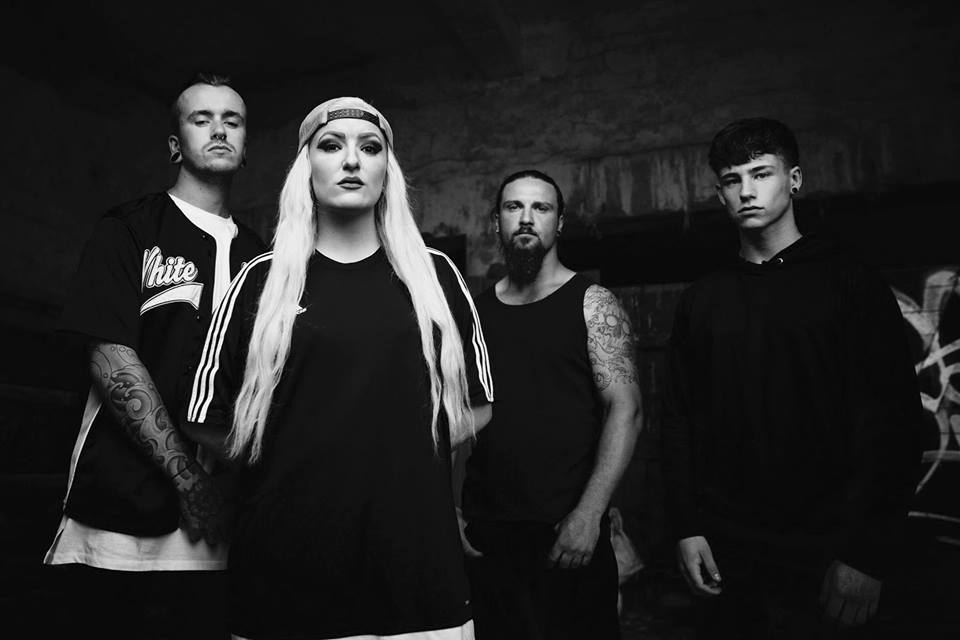 Based in Hertfordshire, VNDTA are a 4 piece that combine the brutality of My Ruin and Pantera with the technical complexity edge of Lacuna Coil and Porcupine Tree.

It’s incredible that this is the band’s debut. Not only does it sound fabulous but the mix and production are top draw. considering that during the recording of Pale Glow, the band suffered some challenges. Vocalist Megan Targett comments: “Recording the EP was probably the most difficult week of my life. We were broke, spent weeks living in my car, I ended an abusive relationship and lost a family member. But it didn’t stop me. We used the pain to fuel raw passion into the vocals and the music”.

VNDTA have just issued the audio video for the track Martyr which gives you a vague idea of what this 30 minute release will give you.

Throughout Pale Glow, Megan Targetts vocal can go from Angela Grassow (ex Arch Enemy) growl to the insanity of the character Harley Quinn. Megan is definitely one of the best female vocalists on the circuit at the moment.

Willem Mason-Geraghty on drums is one hell of a heavy hitter and the grooves he plays are simply divine. Mix in Callan Hughes and Jay Bacon on guitars with their crunching riffs, you have a band that have the power to crush.

It’s not everyday that a band comes along and completely blows you out of the water, let alone an unsigned act. But that’s exactly what VNDTA have done for me.

If this band are coming to a town near you, go and check them out. If this release is anything to go by, you’re going to get a pounding live. 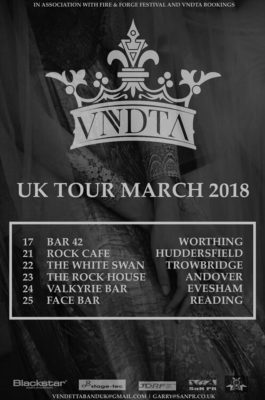 Pale Glow is an incredibly powerful release and it’s certainly all killer and no filler. VNDTA are a band to keep eyes and ears on for the forthcoming future. 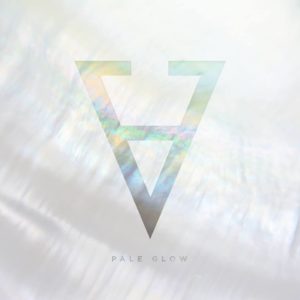