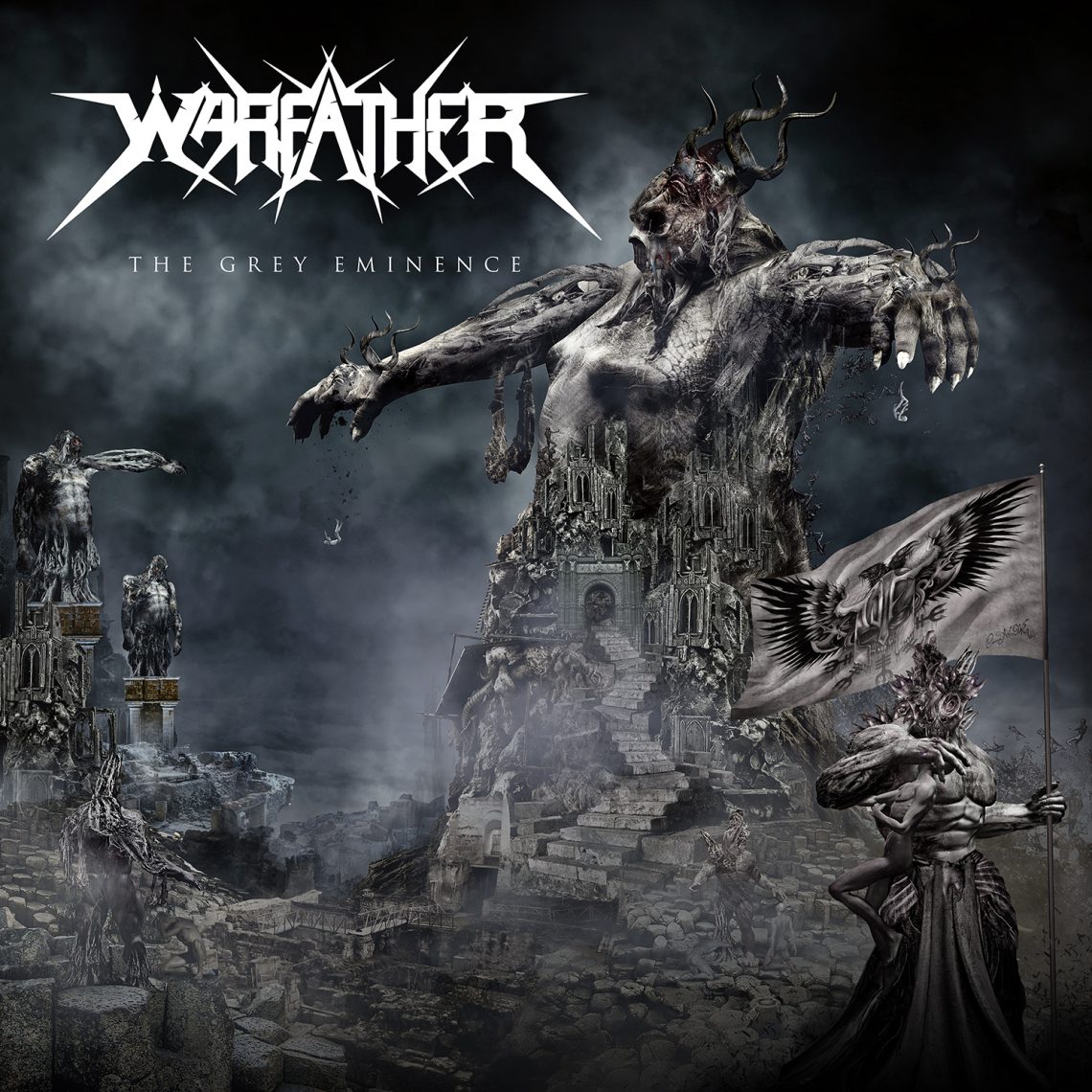 Who here likes Morbid Angel? Come on, don’t be shy… all of you? Wonderful. Well, you are in for a treat. Warfather clawed their way, blood-drenched and hungry, into the world of death metal from the mind of Morbid Angel’s Steve Tucker in 2012, and released their debut Orchestrating the Apocalypse, in 2014. In a world where the most recent Morbid Angel record is the questionable Illud Divinum Insanus, Warfather stand as the strongest link we have to the days when they were a force to be reckoned with. And with their second offering, The Grey Eminence, Warfather boldly eviscerate any ideas that old-school death metal is a thing of the past.

The first track to be released, Headless Men Can No Longer Speak, is arguably the best they could have chosen to generate some interest for The Grey Eminence. One of the strongest tracks on the record, it is a vicious example of what Warfather are capable of. Tucker’s vocals carry a visceral hatred, and the music is brilliantly groovy. Though decidedly sinister, there is a small hint of fun in the riffing with the odd pinch-harmonic thrown in. The solos are, as they can be consistently described throughout The Grey Eminence, chaotically aggressive. Judgement, The Hammer follows, and here Tucker’s vocals are almost crystal clear. The vocal pattern is brilliantly addictive, and the groove is ever-present.


If there was ever any question of a groovy swagger’s place in death metal, The Grey Eminence decapitates these naysayers with Heedless Servants. Set to be a live favourite for sure, if the vertebrae in your neck are not shattered into insignificant specs of bone by the time the track finishes, you have been listening to it wrong. The Grey Eminence’s title track is the longest on the record, coming in at a massive 7 minutes and 12 seconds – and every morsel of it is packed with dark, evil, death metal. The tempo dances from a slow-ish, optimum headbang speed to almost thrashy aggression seamlessly, and Warfather perfectly display their endurance. It’s easy to burn out after three or four minutes in death metal, any longer can seem repetitive. But Grey Eminence seems to fly in, finishing all too quickly.

It has become a cliché that after a strong debut, a bands second album is a disappointment and their momentum falters. Warfather take that cliché and savagely tear it limb from limb. The Grey Eminence capitalises on everything that made Orchestrating the Apocalypse such a strong debut, while carrying forward something fresh in their sound. Throughout the whole release, there is such a sinister, ominous atmosphere that makes The Grey Eminence so much more than a collection of good death metal songs. This is the sound-track to a bleak, war-torn future – and frankly, the grim darkness of days to come is more than worth it if we get some more of this dark brilliance. The Grey Eminence is one of the finest old-school death metal records to be released this century. 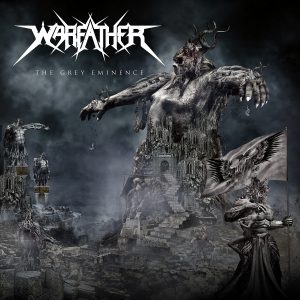 Track List:
1. Orders of the Horde
2. Headless Men Can No Longer Speak
3. Judgement, the Hammer
4. For Glory, or Infamy
5. The Dawning Inquisition
6. Heedless Servant
7. Carnage of the Pious
8. Grey Eminence
9. Fair and Final Warning