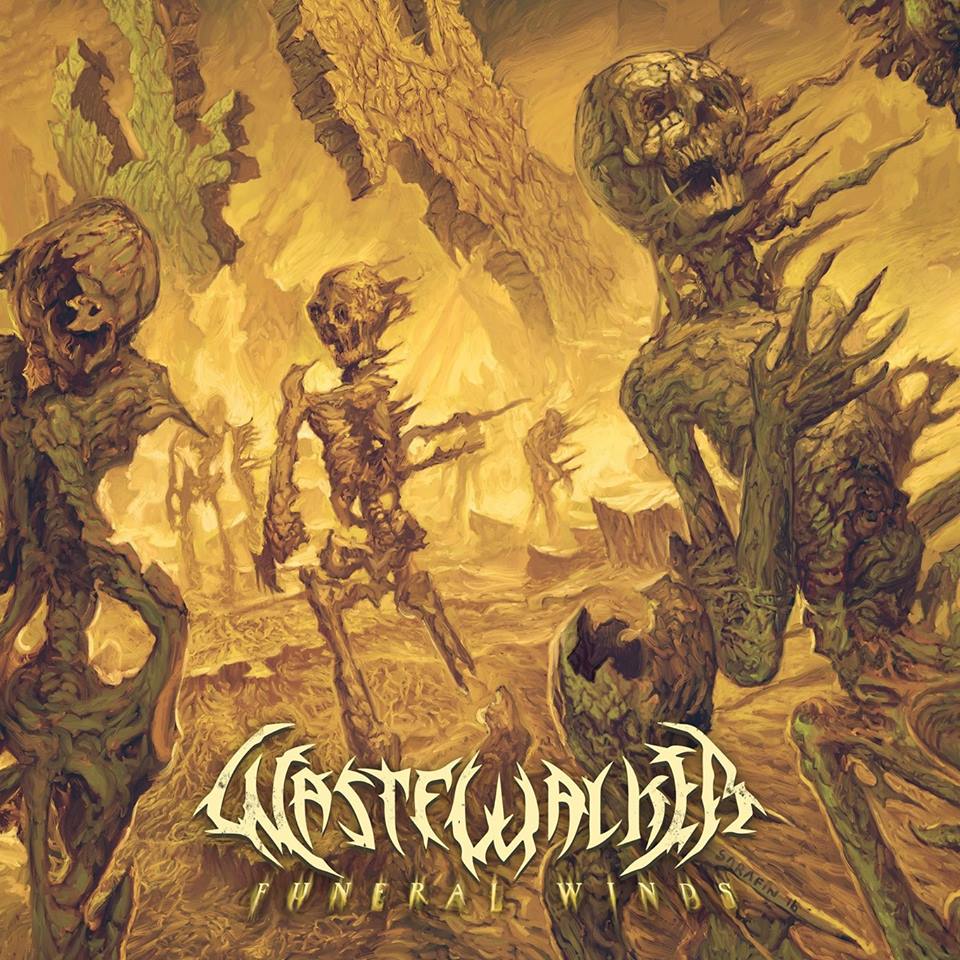 Technical death metal is a tricky genre to do well. There is a fine line between technically brilliant songs, and self-absorbed guitar-wankery. All too often, tech-death bands fall on the wrong side of that line, failing to write songs in favour of showing off their shredding chops. California’s new kids on the block, Wastewalker, do not fall into the trap. Wastewalker’s debut album, Funeral Winds, carries a perfect mix of technicality and melody.

Throughout Funeral Winds, Wastewalker’s technicality is clearly never in question. However, there is a hint of melody to their music that feels reminiscent of The Black Dahlia Murder at times. As is the case with any tech-death band worth its salt, Wastewalker’s guitar work is top-notch. However, rather than cramming as many notes into a glorified 30 minute solo as possible, this quintet focus on songwriting. Wastewalker have crafted a slab of tech-death that is as catchy and melodic as it is brutalising.

Hazmat Birth kicks off proceedings with a touch more melody than I was expecting. Wastewalker are at their most techy during War Never Changes. War Never Changes is utterly devastating – fast, shreddy, and heavy as all hell. However, the band really missed a trick in not including a sample of Ron Pearlman uttering the classic line from the Fallout games. Ad Victorium is tasty and atmospheric instrumental that leads quite nicely onto the album highlight Apathy For Those Left Drowning. One of the heaviest tracks on the record, and including some almost-clean vocals, Apathy For Those Left Drowning is set to be a live favourite.

Funeral Winds is a prime example of how to do tech-death right. It is technical, but not self-indulgent. Shreddy, but structured. Brutal, but still melodic. There are bands much more experienced with a larger fan-base that could stand to learn a few things from Wastewalker. A solid effort indeed. 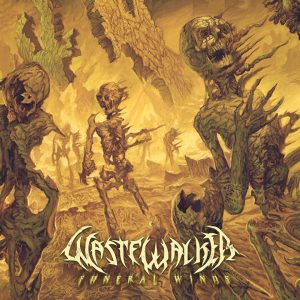 For fans of…
The Black Dahlia Murder, Alterbeast, Rivers of Nihil

Check out Wastewalker on Facebook, and pre-order Funeral Winds here!