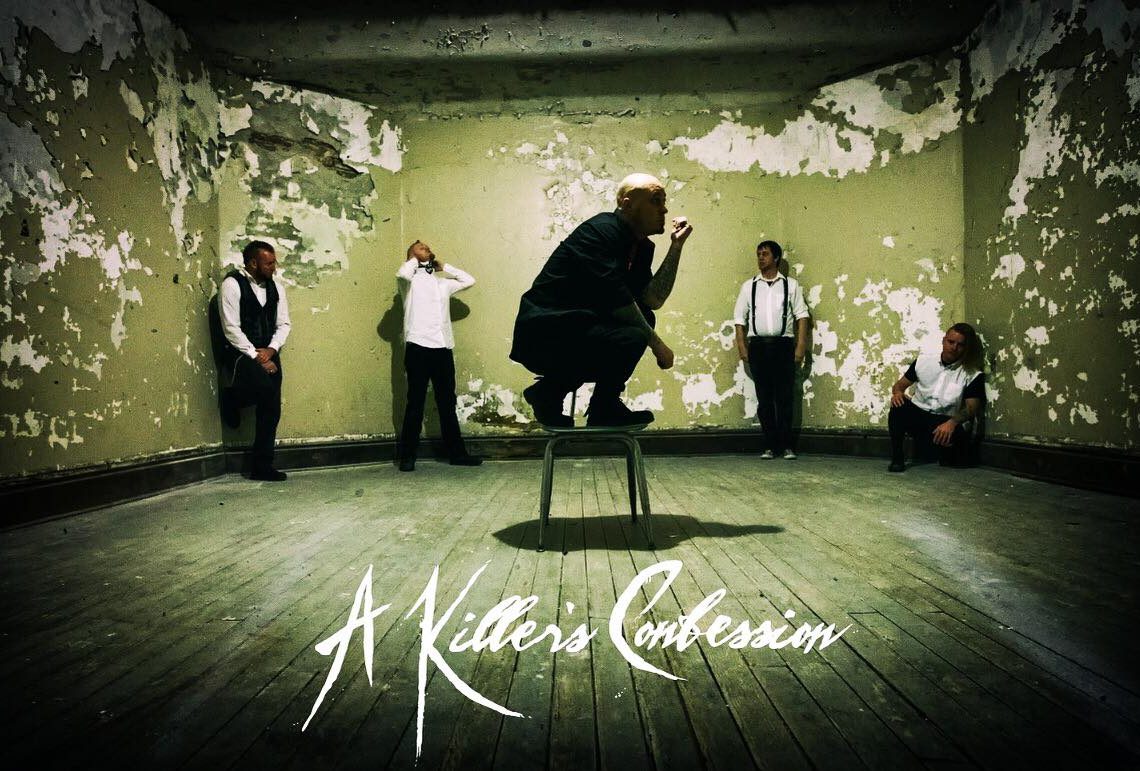 A Killer’s Confession is lead by ex-Mushroomhead vocalist Waylon Reavis. AKC are riding high on a sea of great music reviews and killer live shows.

A Killer’s Confession were looking forward to a UK tour alongside Molly D’Ago until some information came to light about Talisman Promotions, their founder JoJo Homyard and what was going on with their UK tour.

AATR reached out to AKC to get their side.

I understand that you were working with Talisman Promotions to come over to the UK for a tour. Who approached who?
AKC: I was approached by JoJo on social media. She told me she was interested in bringing over A Killer’s Confession to do a European tour. She mentioned she had an investor backing her promotions business and was interested in taking on a larger act. 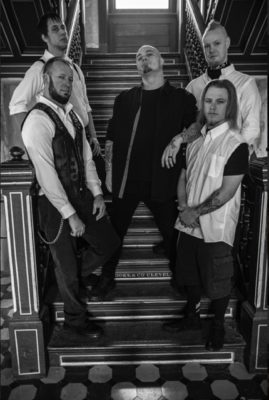 Was there a backer in place, if so did you get to speak to them directly or get a name?
AKC: She said she had a backer, but we did not speak to that person directly.

Did you do much research on Talisman Productions and Jojo Homyard?
AKC: Yes, we requested proof from her that she, indeed, was a promoter and some clarification regarding her resume. She provided us with some documents from other bookings and it all appeared to be legitimate. We had been burned before by people exaggerating or just flat out lying about their capabilities just for attention so I made sure to be extra careful screening this. She said Talisman was brand new and that was why there was not a lot on them. However, she assured us she served as an agent for two other European agencies in the past and Talisman was simply her new solo venture.

How much contact did you have with Jojo & Talisman?
AKC: In the beginning, we would speak daily via email, messages and even face-time. As soon as we got a little more serious when Molly D’Ago and her team became involved, all of a sudden JoJo had “broken phones” and “broken laptops.” She would go days without responding to us. That is when we became alarmed.

What exactly were you promised and was anything put in writing?
AKC: We had a contract that was signed by us, Molly’s team and JoJo Homyard. The contract outlined that she would provide us tour dates and covered expenses. This was in exchange for a fair guarantee and percentage for her services that we thought would find her a lot of profit. It was pretty standard and she agreed to all of our contract terms. 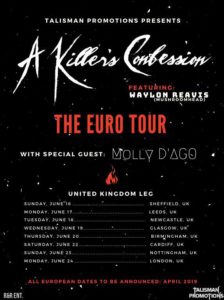 Did you have any contact or confirmations from any of the venues?
AKC: She sent us a partial list of dates. From that list of about 10 dates, she provided 3 or 4 venue names. We contacted those venues ourselves and that is when we were notified that she had been lying to us.

When did the alarm bells start ringing that she was being a pretender?
AKC: First when she stopped promptly responding. Secondly, when “confirmed” venues denied having communications with her.

I can imagine the bands frustration at this entire situation. Are there plans for the tour to go ahead, is there anyway the band can recoup their losses?
AKC: We have a great team working hard on recouping our losses and rebooking dates. We apologize to all the fans who made plans in advance.

If anyone reading this is happy to help sort out a UK/European tour what would be the best way for people to get in touch?
AKC: We are happy to hear where fans would like to see AKC, and if they have any venue suggestions! What helps us the most is when fans tell their local promoters they want to see us!

Thank you again for taking the time to answer these (as best as you possibly can despite the legal ramifications) we wish you all the very best. 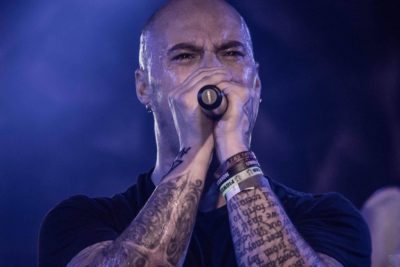