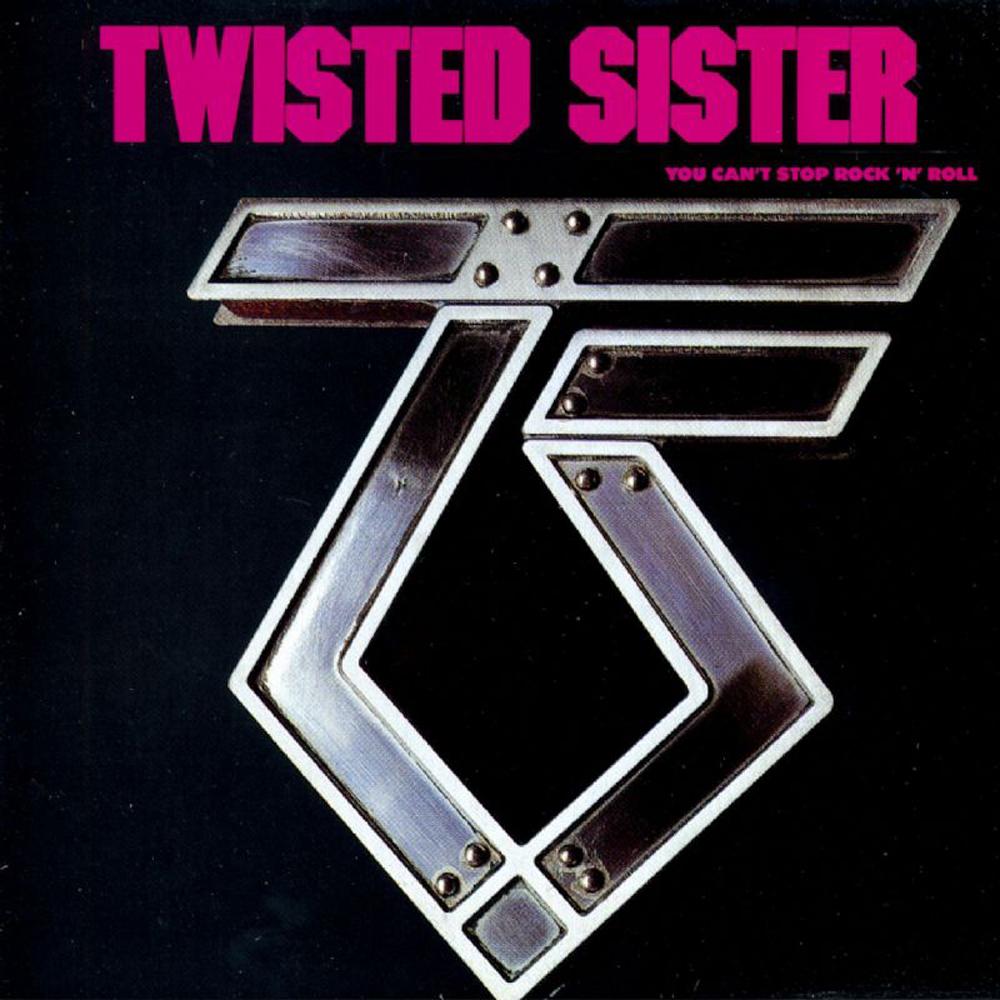 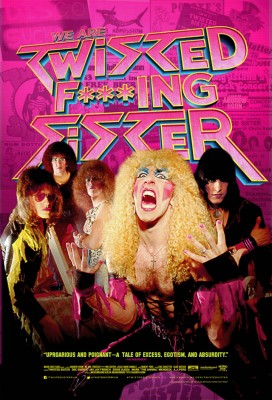 The Twisted Sister movie ‘We are Twisted F*cking Sister!’ a documentary film by Andrew Horn to be released in Europe on January 29, 2016 via MONODUO FILMS. The film, lenght 137 minutes + over 2 hours bonus material will be available on VOD (iTunes & Vimeo on Demand) and as DVD (Amazon Europe and Monoduo Films Shop).


How fitting that 2016 marks the release of the documentary film, “We Are Twisted F*cking Sister!” a documentary film by german filmmaker Andrew Horn, which recounts the untold story of Twisted Sister’s beginnings, at the same time that the band mounts their last ever tour, making their final farewell to performing after 40 years. As the band gears up for the big finish, the movie shows how it all began. 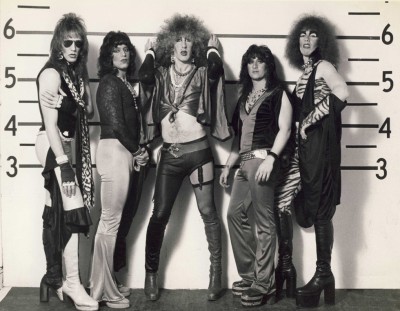 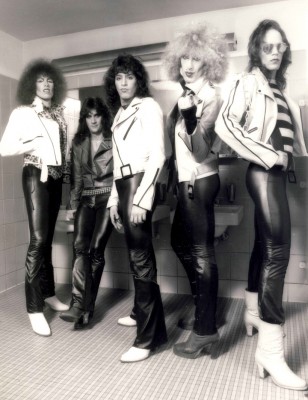