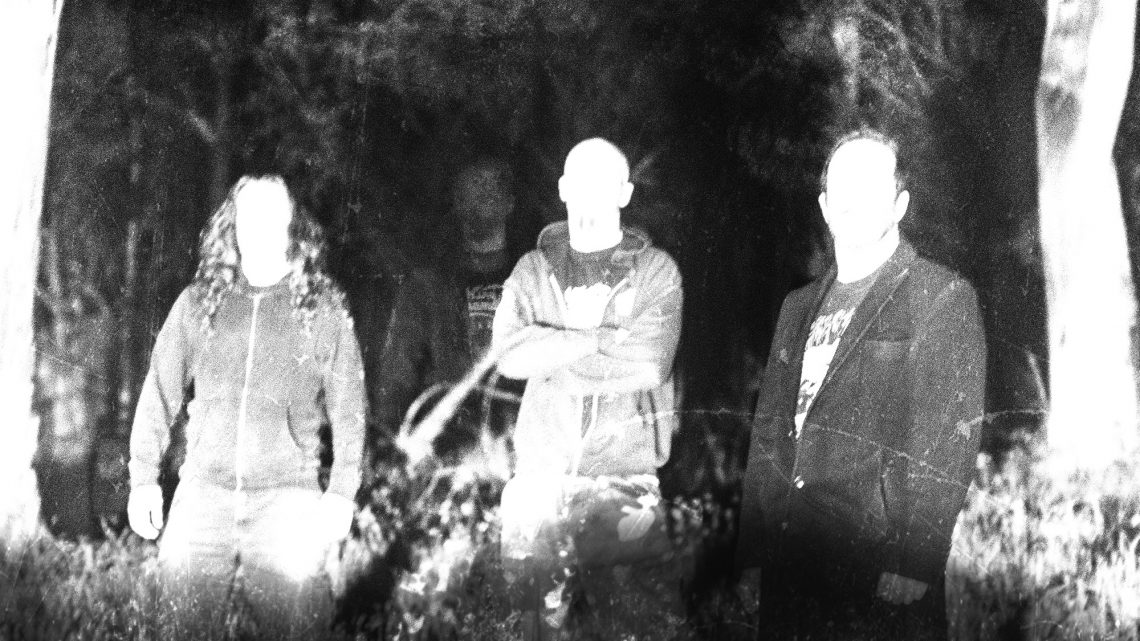 WEREWOLVES play a savage primitive blackened death metal, likened to what you would expect if MARDUK and DARK FUNERAL fused their sound with MORTICIAN and VADER…! This is a blistering, no hold barred frenzied metal joyride…opening track ‘Establish Dominance’ sees the pace with a bombardment of blastbeats which is the constant onslaught to the senses all while the devilish riffs intensify the pummelling and finally the demonic snarls and bark the death blows from the hulking lycanthrope form administering the savage aggression.

From then on WEREWOLVES continue to inject frenzied adrenaline straight into your veins, with the grinding speedy attack of ‘Know Your Place’. While the black metal influence really stands out on the tracks ‘Dogknotted’ and ‘Showering Teeth’ and on the track ‘No More Heores’ they let some thrash-esque riffs transform the song structure that makes it standout from the barbaric onslaught.

WEREWOLVES are obviously a very capable band and you would expect that from the talent they have in their pack. However these nine tracks as a collective listen can make it seem like a burden to get to the end of the thirty minutes plus running time. As a pack of songs they lose some of their bite and savagery that some of the more vicious prominent tracks have when they stand alone. However for a debut album this is a solid effort and they display enough to appease fans of brutal extreme music to check them out and enjoy the frenzied roller-coaster of death they wreak upon the flock. 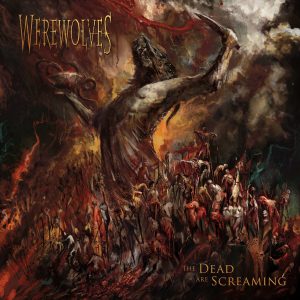