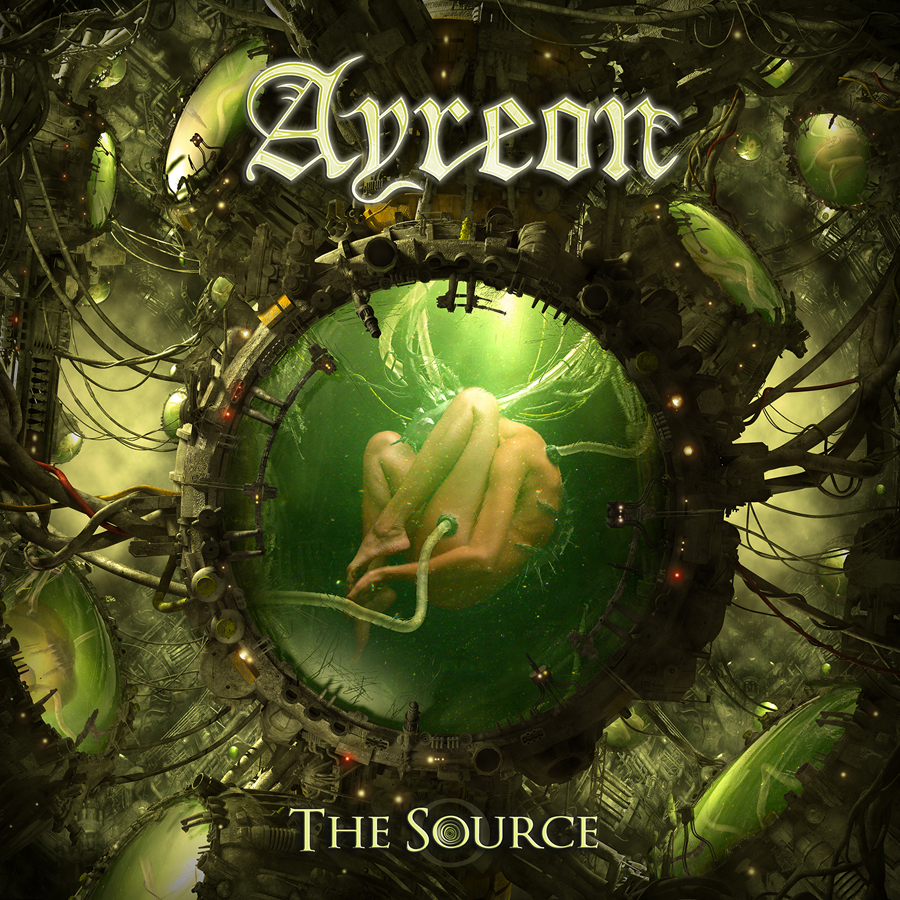 Prog master and multi-instrumentalist Arjen Lucassen is back with a brand new video for Run! Apocalypse! Run! from his stunning new Ayreon album ‘The Source’, out now on Music Theories Recordings/Mascot Label Group.

The story of The Source is set six billion years in the past relative to Earth. It begins on Planet Alpha, a world in the Andromeda system where computer intelligence has far surpassed that of humanity.  Alpha is facing a massive global crisis, with ecological and political catastrophes threatening all human life. The Alphans (our human ancestors) try to save their planet by entrusting the global computer mainframe—The ‘Frame—to find a solution. Given total control of the planet, the ‘Frame reaches the logical conclusion that its creators are the cause of all the trouble. The only way to solve Alpha’s problems is to exterminate humanity. This leaves the Alphans no other option than to try and escape their horrific fate. But their escape comes at a terrible price. It’s the beginning of a story that contains everything that has made the Ayreon epics so endlessly fascinating all these years.

2017 will be a particularly exciting year for Ayreon fans thanks to a unique chance to actually see Ayreon live. Limited to three exclusive performances, “The Ayreon Universe” will take place in September in the prestigious 013 venue in Tilburg, Holland. This unprecedented live event features the best of twenty years of Ayreon music, brought to life by a top cast of musicians such as Floor Jansen (Nightwish), Russell Allen (Symphony X), Damian Wilson (Threshold), Hansi Kürsch (Blind Guardian), Tommy Karevik (Kamelot), Jonas Renkse(Katatonia), Anneke van Giersbergen, and various others. The reclusive Arjen Lucassen himself is also expected to make a rare appearance on stage. The tickets for all concerts – 9000 in total – sold out within a day, proving once again that the Ayreon magic is still very much alive and kicking.