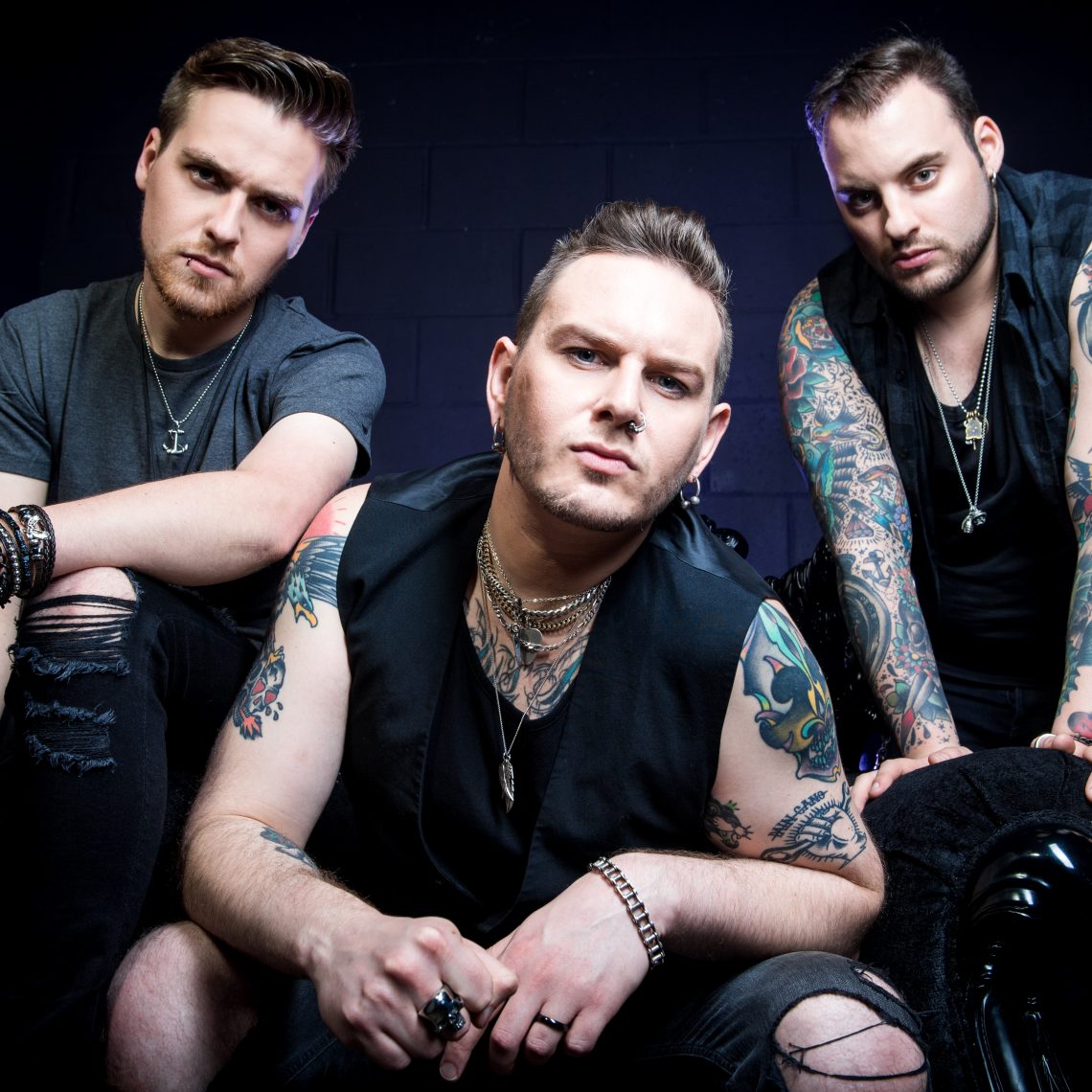 The Brighton based trio are back with a riff-heavy, face-melter that is quite simply one of the albums of 2018 so far.

For those not in the know, The Rocket Dolls are a Brighton based trio with a heavy rock spirit in the vein of bands such as Foo Fighters and Alice In Chains. Thier latest album Deadhead shows that heavy rock is still very much alive and kicking as they bring their signature sound of heavy guitars, pounding drums and snarling vocals to new heights almost a decade after their inception.

Deadhead shows a band at the top of their game and offers some of the bands heaviest riffs to date but is also an album that doesn’t shy away from the slower more emotional moments. It is this variation of style and sheer emotion that is felt in the vocals that bring Deadhead to life and make it a must listen for any heavy rock fan.

The album opens with the lead single None of This Is Right and whoo boy, it’s a corker. The Bon Jovi inspired intro leads into an intense guitar riff that couldn’t sound any more like Alice in Chains if it tried. The vocals are Dave Grohl–esque and the chorus is catchy as hell. From the opening riff until the Pearl Jam inspired guitar solo the song is a LOT of fucking fun and is a must listen. The song is quite simply a belter and is a great way to start the album.

Next up is She’s Starting Something Now and is another highlight from Deadhead. This is one of the heaviest riffs of the album and gets you seriously fucking pumped. The drums on this track really stand out. The simplistic beats for the verses propel the track forward in almost military way that finally crescendos with a drum and guitar interplay that wouldn’t sound out-of-place on a Royal Blood album.

Another stand out from the album is title track Deadhead. The catchy chorus sticks with you long after the song has finished and could easily inspire stadium sized singalongs. Again, the guitar work on display here is simply impeccable. From the heavy chugging of the riff down to the solo, the guitars throughout Deadhead are a constant highlight. One final point on the title track, If the breakdown at the end of the song doesn’t have your head banging back and forth with the force of a F50 fighter jet, nothing ever will.

Other standouts from the album include the slower, more emotional songs such as Stop the Dead Men Crying and The Last Thing on My Mind. These songs show the band can do the most difficult task for a heavy rock band, create a slow song that is actually good. The emotion in the vocals shine through loud as clear as battles between good and evil are conveyed brilliantly by lead vocalist Nikki Smash.

Some personal highlights from the album include the outstanding track The Desperate which is as close as the album comes to a pop punk track and the rhythmic heavy as fuck Rusty Bones. The Desperate is an intense heavyweight track that grabs your attention from the start and never lets you go. Seriously its fucking great, go listen… NOW.

The only track on the album that didn’t really resonate with me was She Said. A middle of the road rock song that doesn’t really bring anything new to the party. Not particularly a bad song, it’s just nothing to write home about. Also, the guitar riff reminded me WAY too much of Tokio Hotel’s Monsoon and that is never a good thing.

Overall Deadhead is a must listen for any hard rock fan and has some great moments. Songs like The Desperate and She’s Starting Something Now show that when the band get going they are truly magical and can rock out with the best of them. The album offers variety in spades and never tries the same thing twice and it almost always pays off in a big way. Deadhead is a stellar effort and ensures that the future looks bright for the Brighton band. One things for sure, after the fun I’ve had with Deadhead I’ll be following The Rocket Dolls closely to see what the future holds. 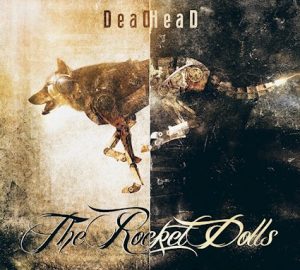